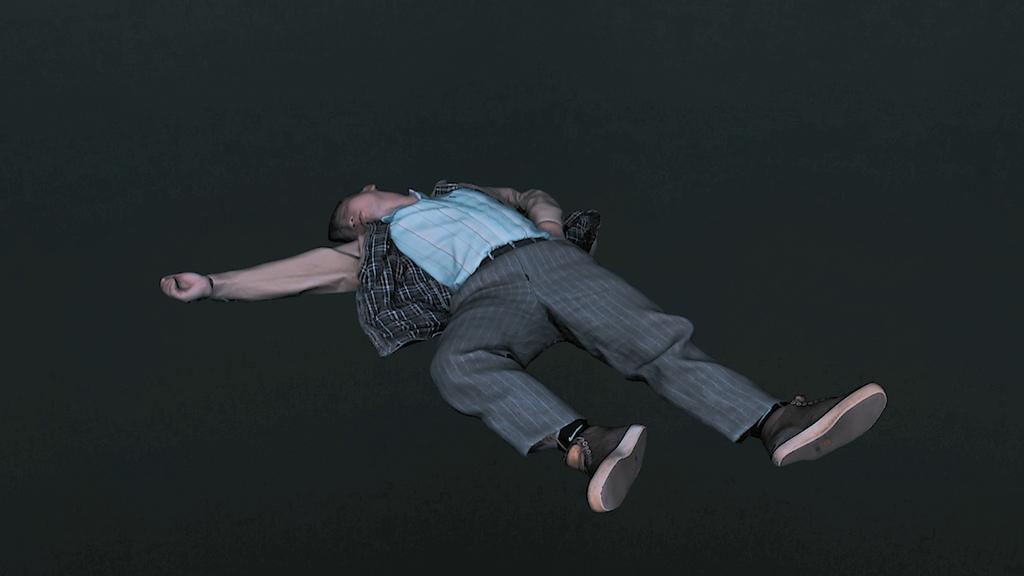 In 1984, a Taiwanese American writer, Henry Liu, was shot to death in his own house in the United States by a Taiwanese assassin, Wu Dun. This case was eventually confirmed to be a political murder jointly committed by the Military Intelligence Bureau and the biggest mafia in Taiwan. After he got out of prison, with the support of his mafia influence, Wu Dun established a film company as a producer, making several wuxia films, traditional Chinese swordplay films. 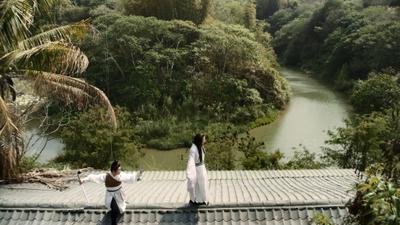 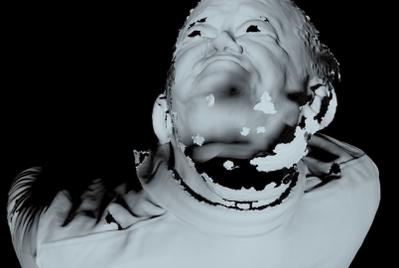 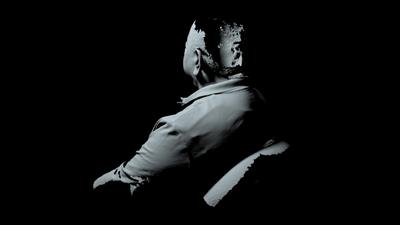 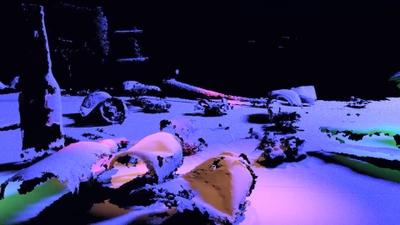 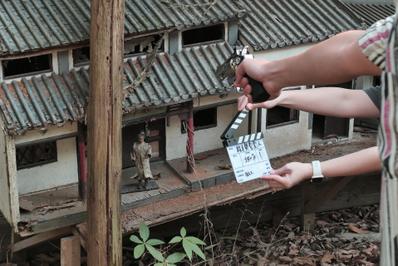 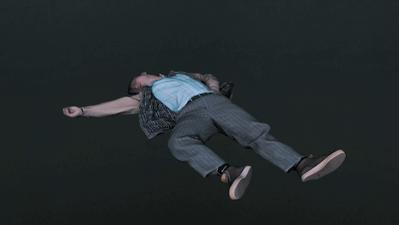