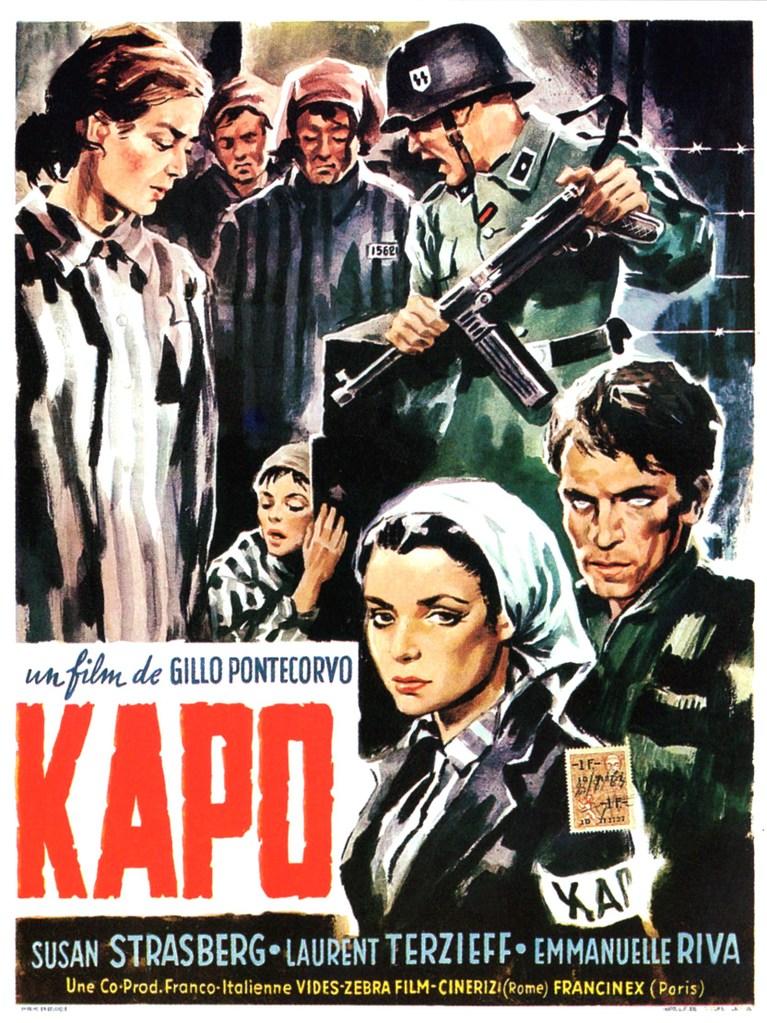 Edith is a Jewish teenager sent to a concentration camp together with her parents. She manages to survive with the help of a Jewish doctor who gives her the identity of another woman who had died recently. Thus, Edith becomes Nicole and she is no longer a Jew, at least not in the papers. At first she is very sad about her parents' death but as time passed she realized she had to get out of that mood if she wanted to survive. So, she accepts an affair with a German officer even if she is only 14 and she starts getting privileges, becoming with time a Kapo, one of the women prisoners who were in charge with disciplining the other women. She knows it's the only way to survive but same time she lives in deep remorse even though she never shows any feelings. 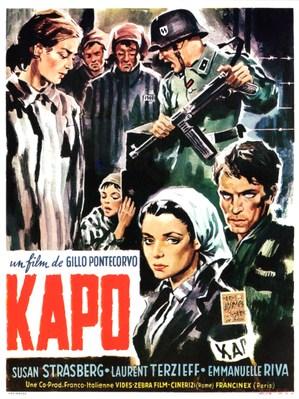 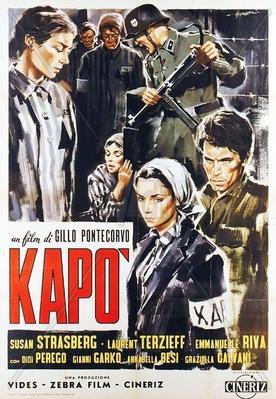 The Three Musketeers - Second Hald : The Revenge of Milady (1961)