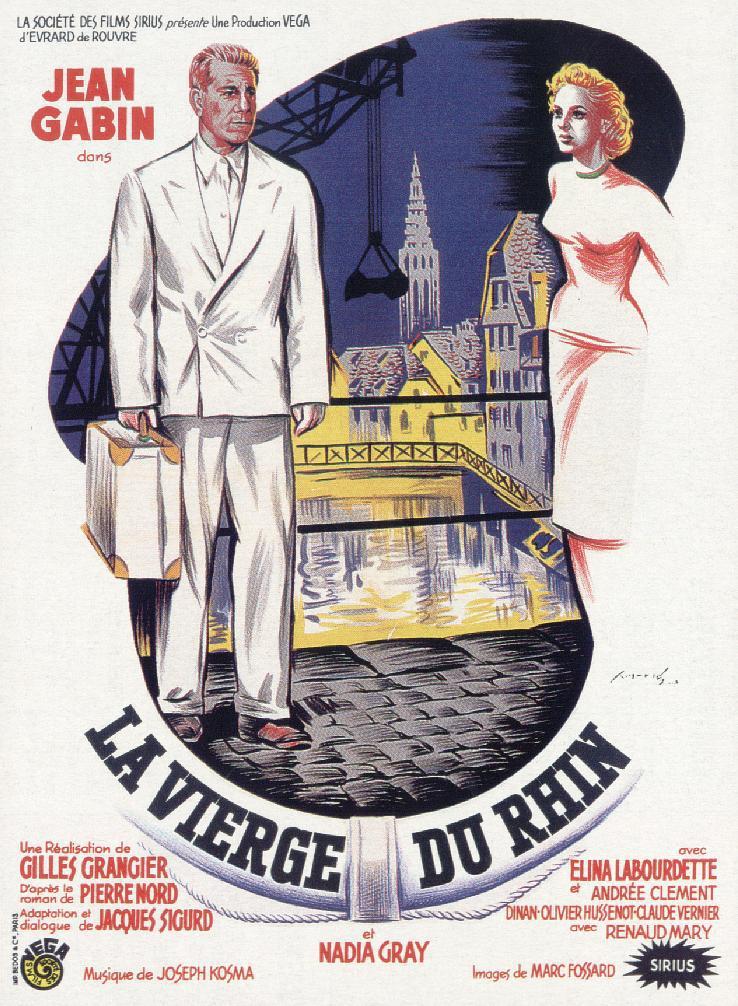 The title refers not to a woman, but to a river barge, which tools up and down the Rhone throughout the film. Ex-POW Jacques (Jean Gabin), bitter and disillusioned, hopes to wreak vengeance on a former friend who'd betrayed him to the Nazis. He is given a new lease on life through his romance with Marie (Nadia Gray), a girl who spends her life on the barge. Meanwhile, Jacques' ex-wife (Elina Labourdette) and his betrayer (Olivier Hussenot) plot the hero's demise. A phony murder charge and a climactic river chase caps this standard Jean Gabin vehicle. 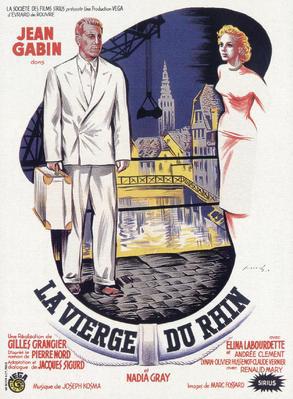 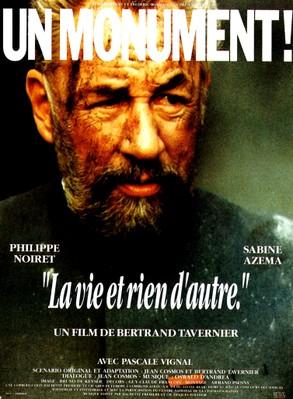