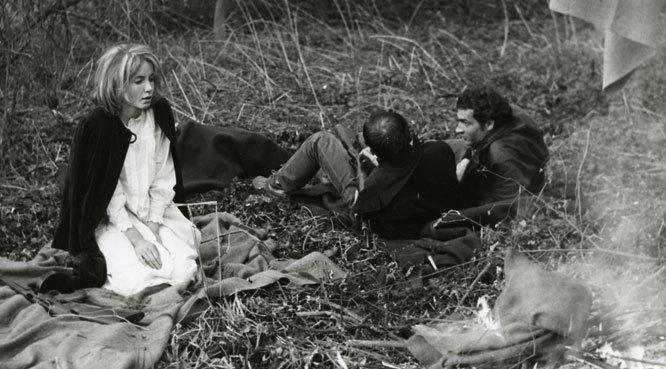 Paulina s'en va (Paulina is Leaving) (1969) tells the story of Paulina, who drifts aimlessly, struggling to find a way out of her disenchantment and find her calling in life.

Initially conceived as a short. The film was shot in two periods, over one week in 1967 and two weeks in 1969. The film, shown at that year's Venice Film Festival, disconcerted audiences and was not actually released until 1975. In the meantime, Téchiné experimented with references to different genres and auteurs while providing screenplays for other directors, including Liliane Kermadec (de)'s Aloïse. 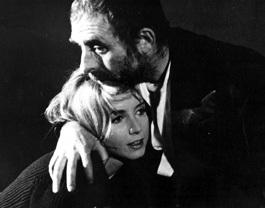 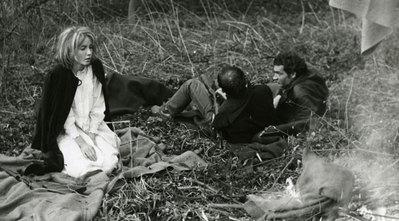 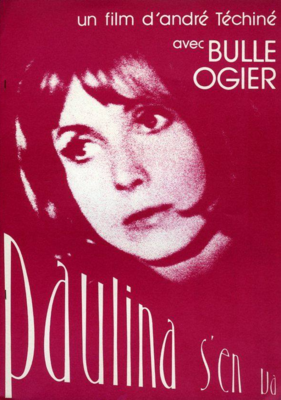 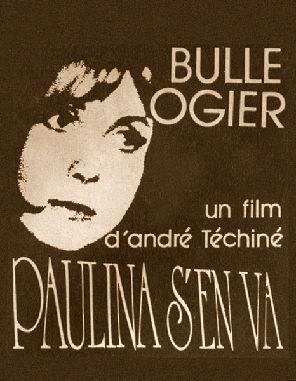