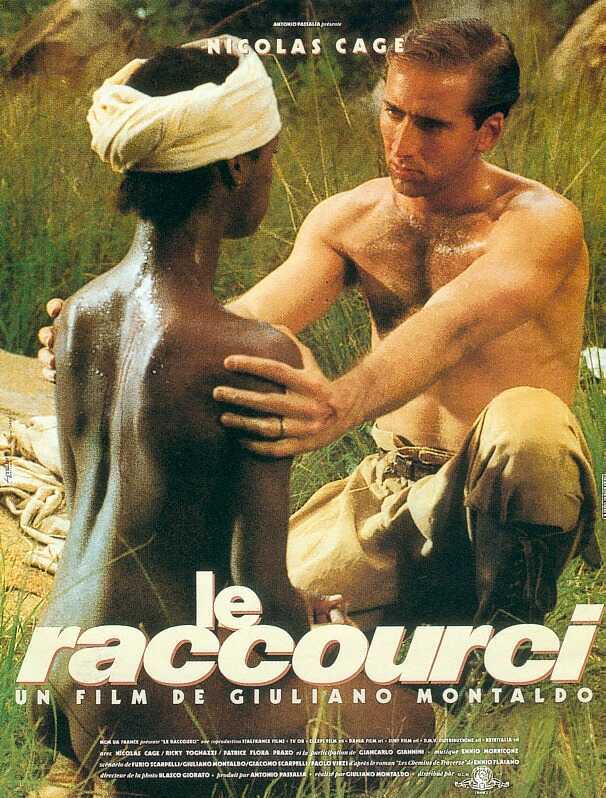 1936, Italian army is invading Ethiopia. Lieutenant Silvestri suffering toothache decides to reach the nearest camp hospital. But the lorry has an accident and stop near a rock, so Silvestri continues by walk. On his way he meets and rapes a wonderful young Ethiopian. He also wounds her when he shot at a wild animal, and later kills her to avoid further pain. When he finally reaches the hospital, he realizes he has leprosy. Trying to escape from Ethiopia Silvestri will kill again. But the surprises aren't over. 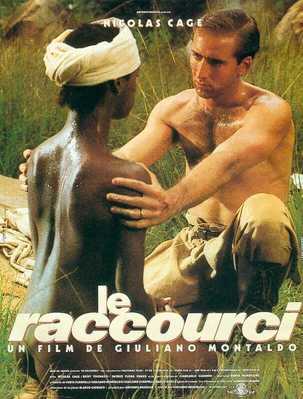 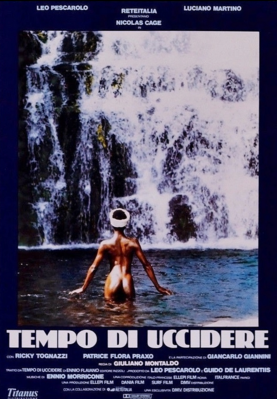