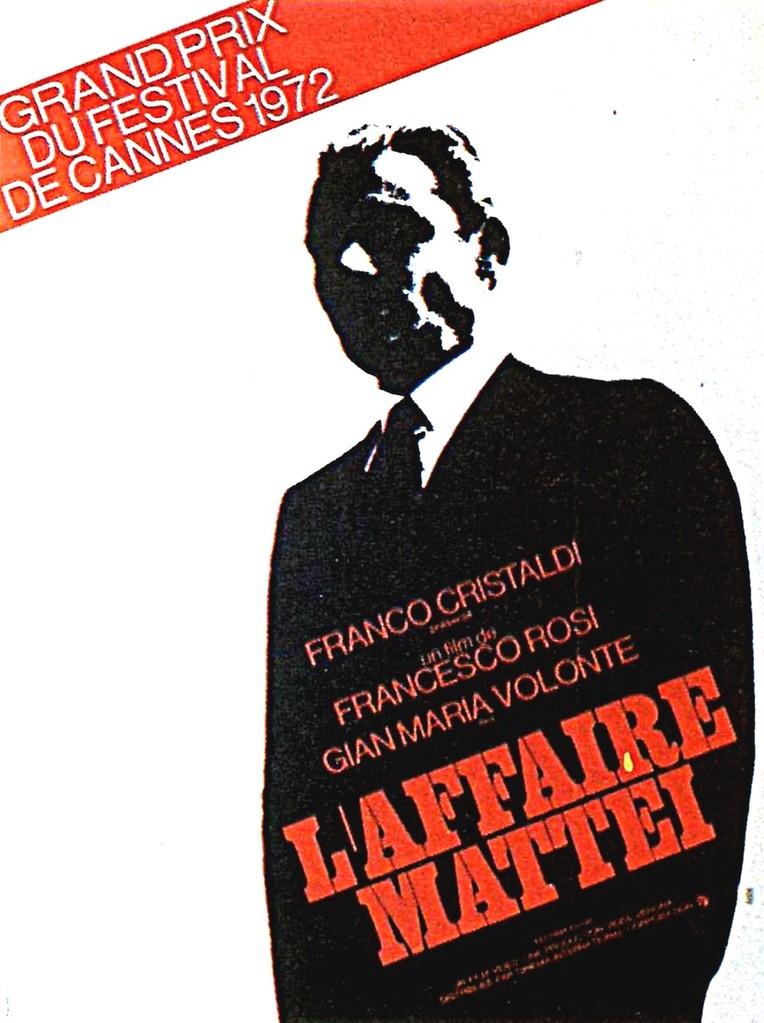 Enrico Mattei helped change Italy's future, first as freedom-fighter against the Nazis, then as an investor in methane gas through a public company, A.G.I.P., and ultimately as the head of ENI, a state body formed for the development of oil resources. October 27, 1962, he died when his private airplane crashed, one minute before it should land at Milan airport. Officially, he died of a flight accident. Actually, many journalists explored other plausible reasons for the untimely landing of the small aircraft. 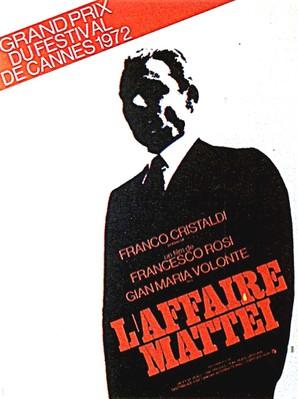 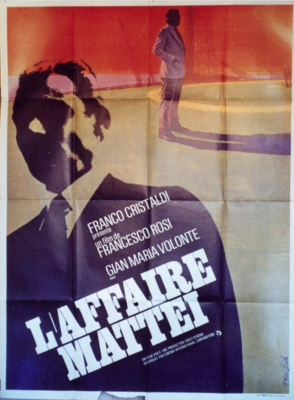 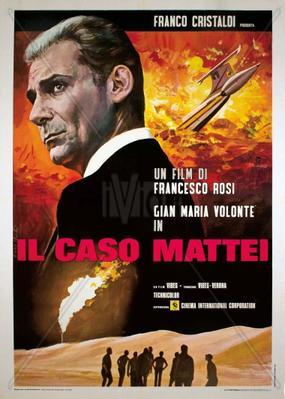