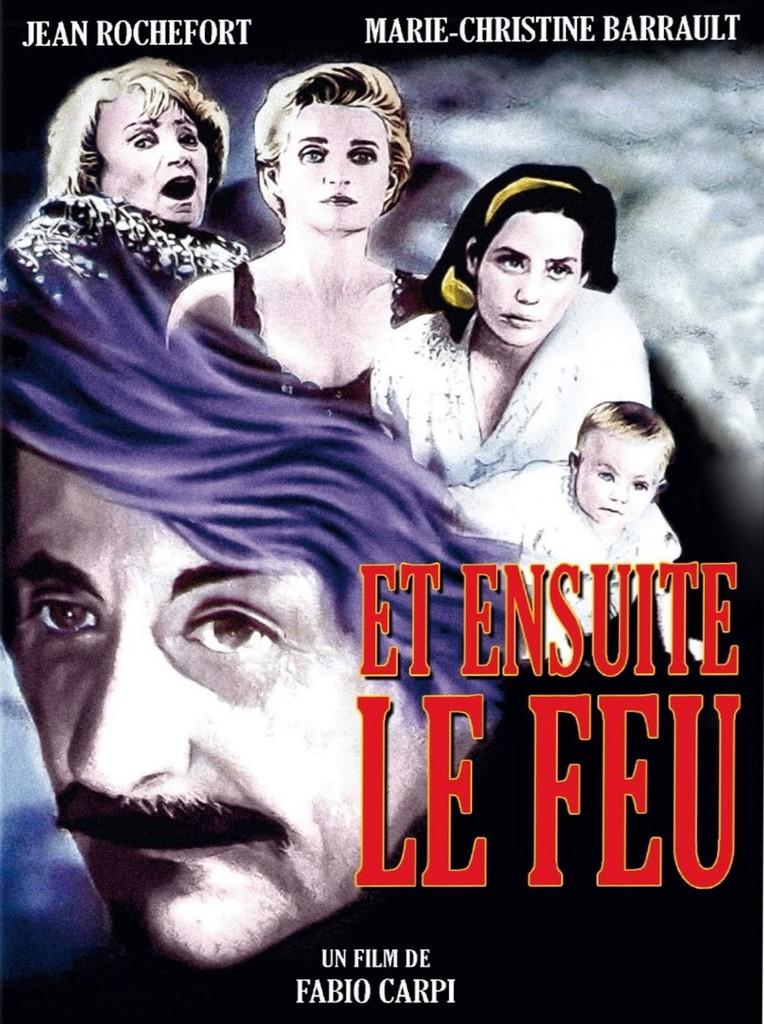 The study of semantics has convinced Amedio (Jean Rochefort) that things only have relative validity, and that everything is changeable. So it seems, because while on an Italian holiday with his family, he conceives the idea that his aging wife (Marie-Christine Barrault) should assume the role of his mother, and his daughter (Jacqueline Lustig), who has an infant son, should assume the role of his wife and lover. His real mother (Lila Kedrova), an elderly invalid, dies just as this conceit begins to take form, and, inexplicably, the women placidly go along with this odd notion for a time, but eventually return to their former roles. 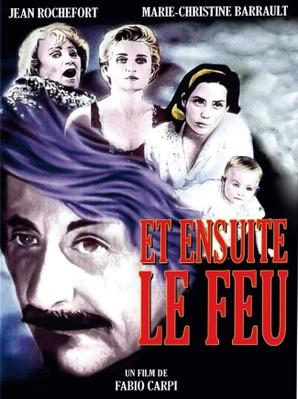 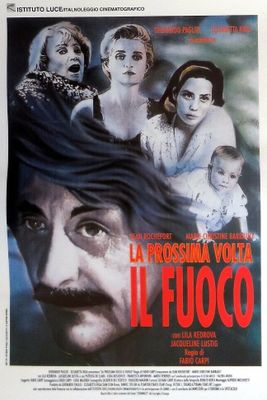