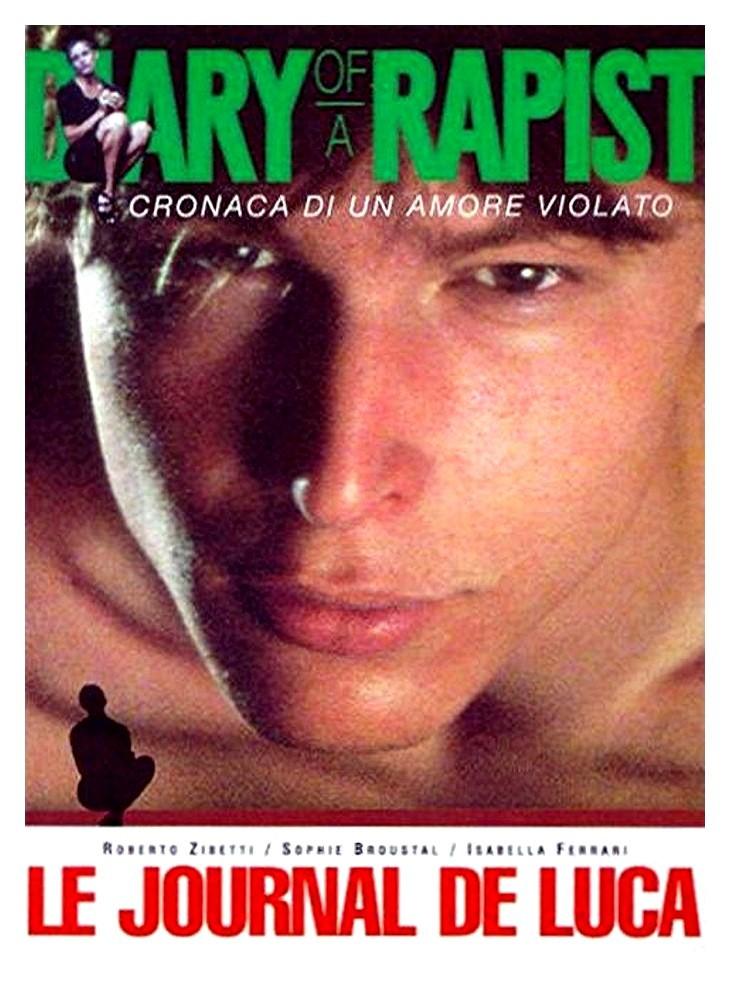 Luca could appear a regular guy interested in spacial engineering. He is not. He is obsessed with the fact he isn't appreciated by girls. He starts to record with his video-camera a kind of diary spying the building in front his flat. He insistently spies a girl, Valeria, till he believes to love her. But his mind is ill, he is basically a violent rapist. In fact, he rapes the girl and then, without being recognized, courts her! In the meantime he tries to rape a second girl: Lorena. 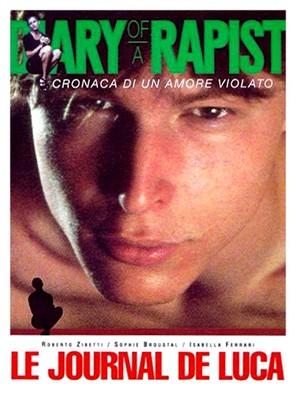 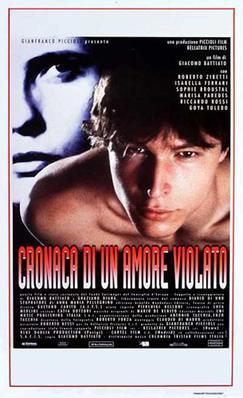