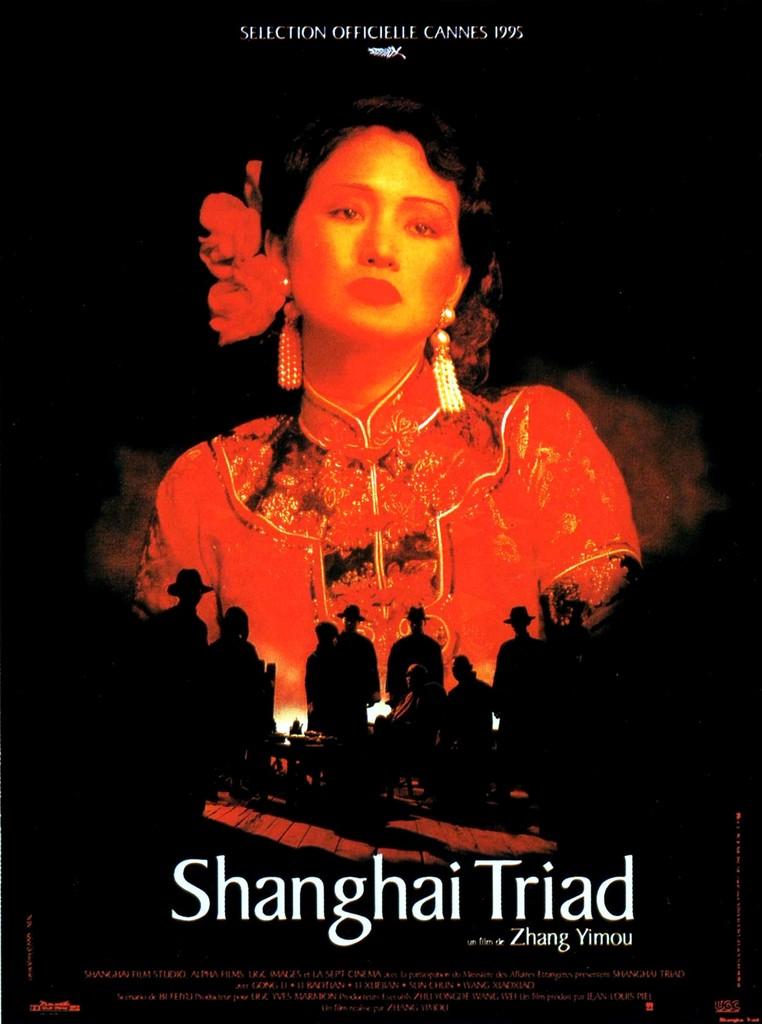 Uncle Liu brings his cousin to Shanghai to work for 'Boss,' the leader of a powerful drug empire in the 1930's. Shuisheng, a simple country boy is awed and overwhelmed by the opulence and immense wealth he is suddenly surrounded by. He is to be the attendant of Xiao Jingbao, the new mistress of 'Boss.' While he fumbles with the demands of his new role, much intrigue is going on around him, well beyond his bewildered perception. Xiao Jingbao is having a tumultuous affair, Fat Yu is starting a gang war, and 'Boss' is beginning to suspect that one of his trusted men is not loyal. 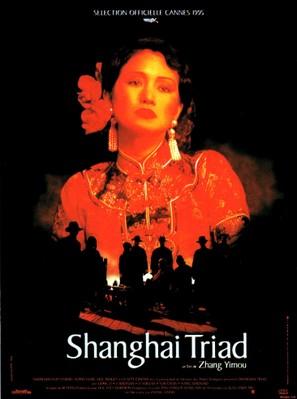 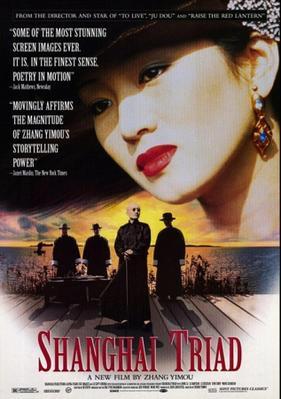 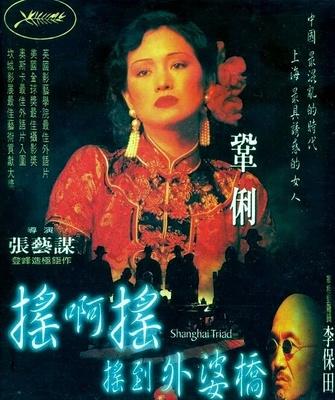