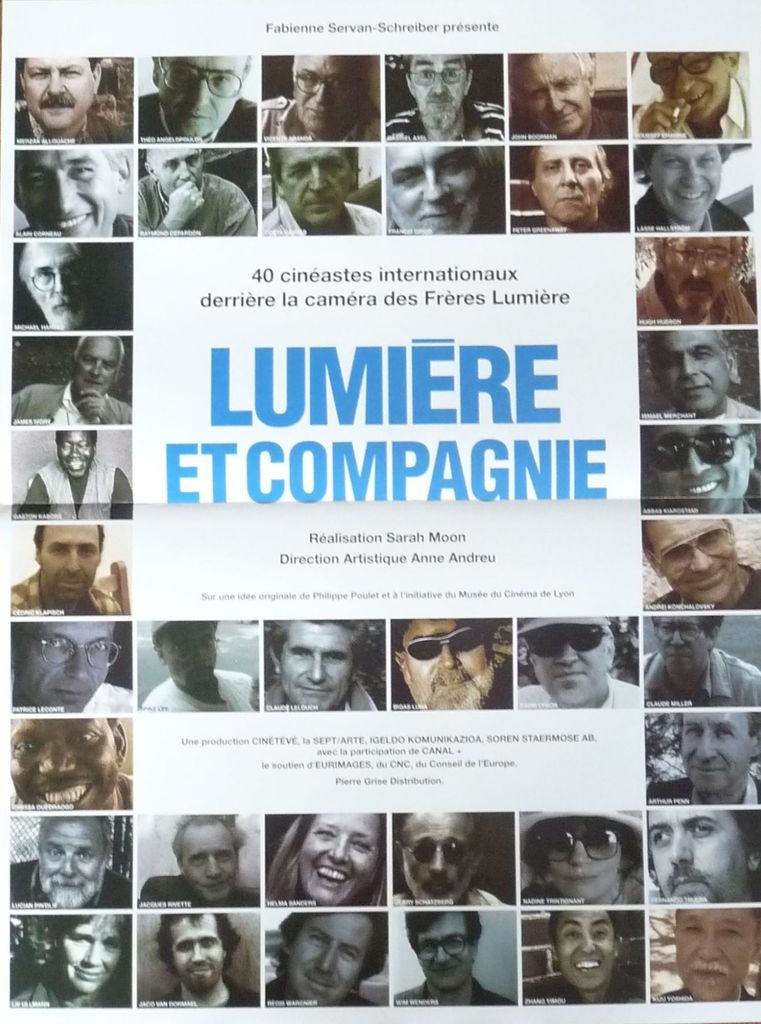 A series of 40 one minute-long Lumière Films by today's greatest film makers, using, 100 years later, the same film equipment and stock the Lumière Brothers developed in 1895. What surprises will modern minds bring to this primitive format ? Around those "short" films, the making of by Sarah Moon will counterpoint, as a tender and amused observer, this meeting between yesterday's and today's cinema. 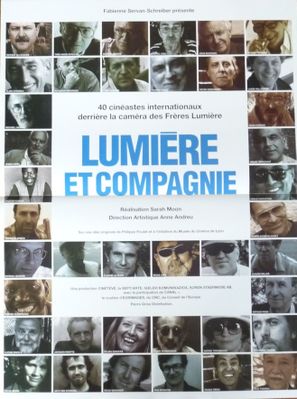 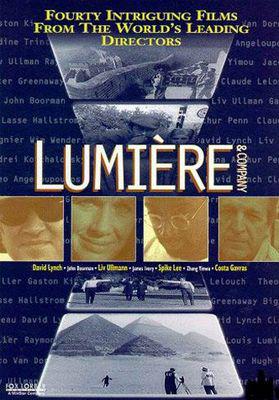 Notebook on Cities and Clothes (1989)