Spain in the mid-seventeenth century. A series of bloody wars has ravaged the nation. Don Juan the nobleman and his valet, Sganarelle, roam the countryside on horseback, on the run and lost. Don Juan promised to marry Donna Elvira and then forsook her. Now her brothers, Don Alonso and Don Carlos, are pursuing him like textbook medieval heroes, bent on avenging the insult to their family’s honour.

Don Juan fights for his freedom; Sganarelle fights for survival. Don Juan fights for an idea; Sganarelle fights for his body, his belly and guts. This is why the confrontation between the two characters is so strong. There is no construction of a couple as there often is in the theatre, but the duo works because we clearly see the clash between two distinct individuals. I discussed the character a lot with Jacques and we agreed on simple things, such as letting the text speak for itself and not hijacking it for whatever purpose. Sganarelle’s down-to-earth good sense, his determination to survive, the fascination that Don Juan exerts on him, the valet’s wish to become his master’s equal ... all these elements are in the play and are part and parcel of the character. (Michel Boujenah - excerpt from press kit) 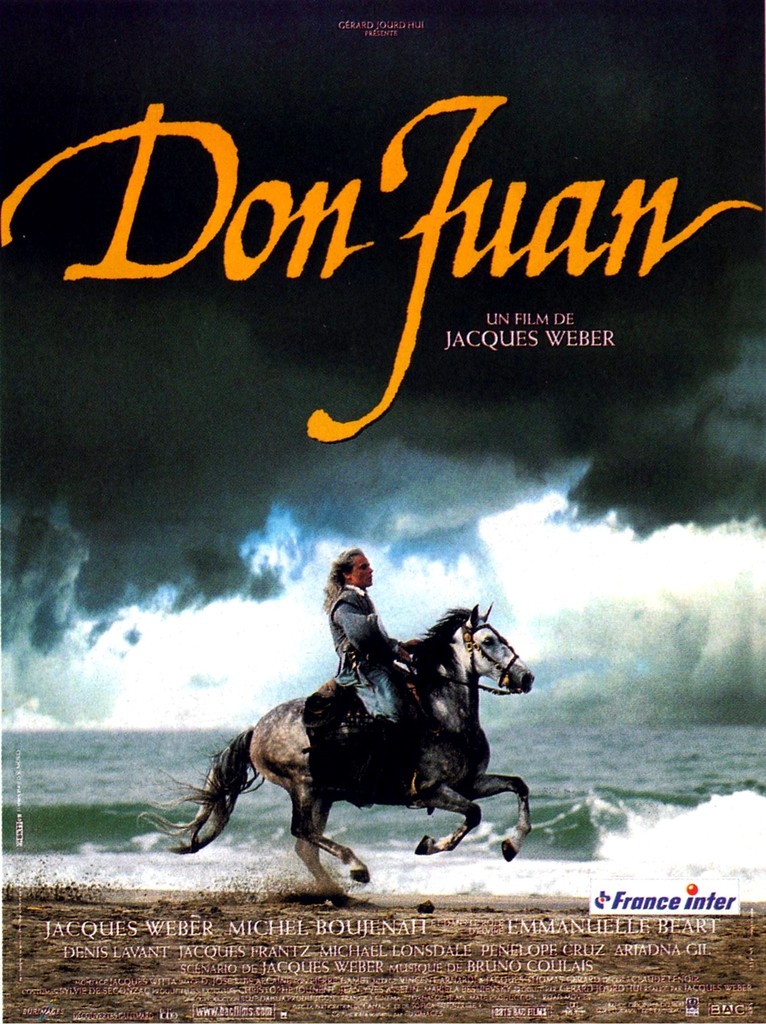 The Yellow Eyes of the Crocodiles (2012)