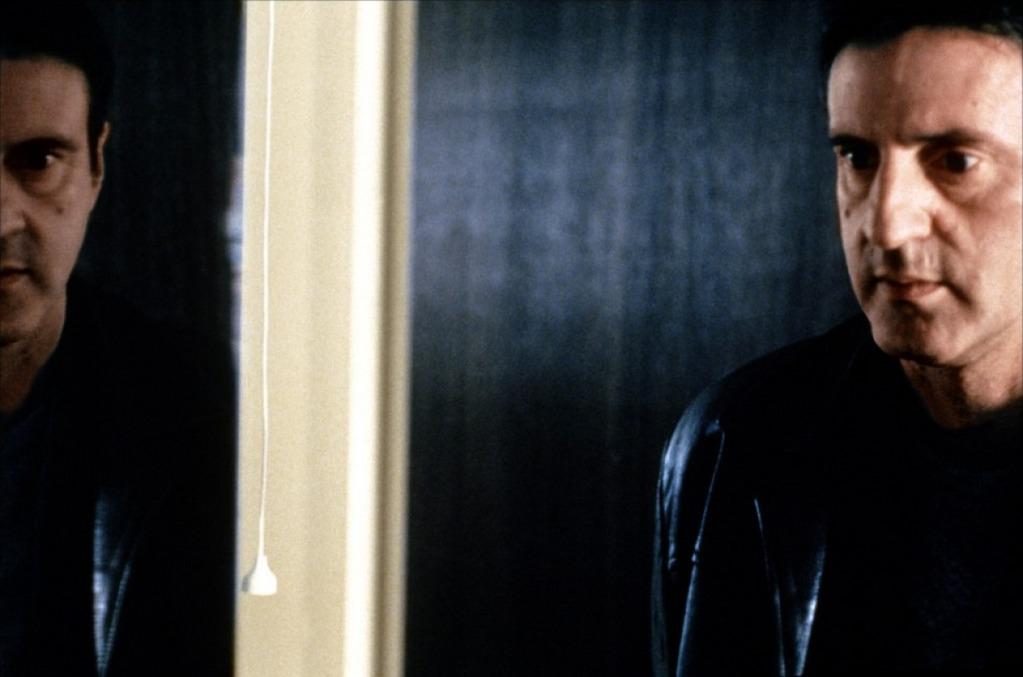 Xavier Lombard is a former drug squad officer, exiled to London after a bomb killed his wife and daughter. Alone and disillusioned, he ekes out a living as a private detective. One day Carlos, a friend and former colleague, asks him to find his brother, Leon Spitz, a photographer who worked in the red-light district of Soho. Lombard accepts the job, despite hostility from Carlos's wife, Deborah, who seems worried that some skeleton may come out of the closet. Indeed, the detective finds a pedophile videocassette in Leon's apartment.

"I'd already received several offers from English and American producers, but 'The Lost Son' was the first project that really interested me. Right while reading the script, I realized it could be more than just a great action film. The story has powerful emotional resonance, making you think. The character I play follows the grand tradition of private detectives: a loner, the secretive type, scarred by his past and wrestling with serious financial difficulties. By accepting what seems to be a routine job, he's obliged to make a veritable descent into hell." 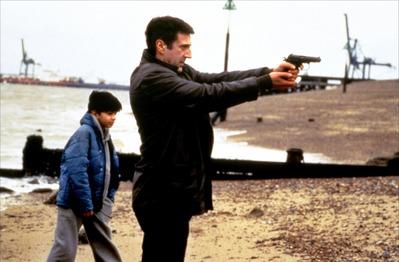 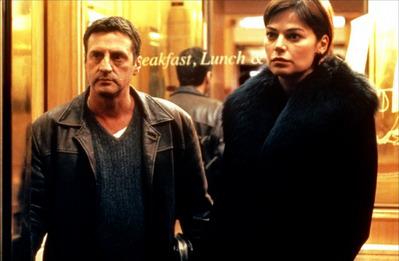 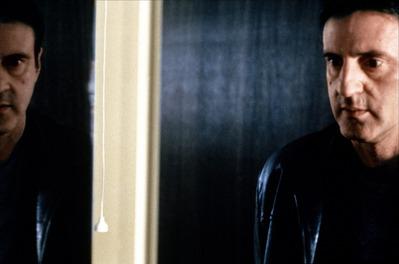 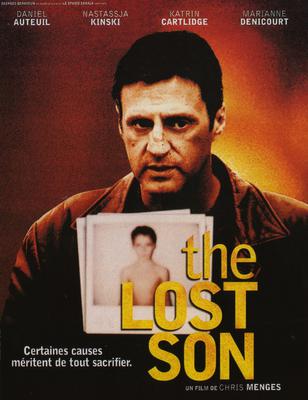 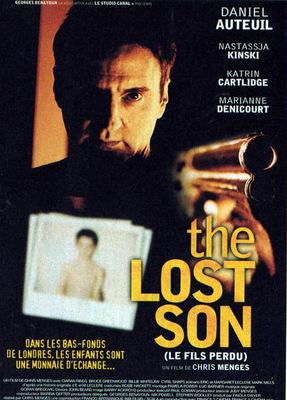 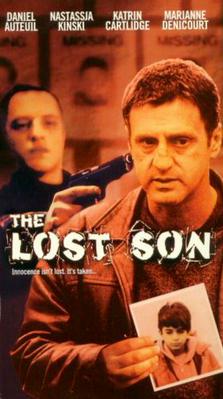