Philippe, a film director, finds himself entangled in a major contradiction. He is commissioned by the ARTE television channel to make a film with the theme of masculinity/femininity. A firm believer in equality, he sets his film, “La Chose publique,” in the world of politics. Meanwhile, he has to face a nasty discovery in his love life, namely the struggle for equality. The film’s two narrative levels recount the impossible making of “La Chose publique.” 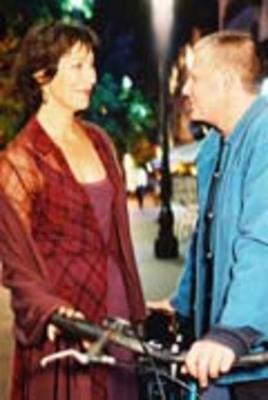 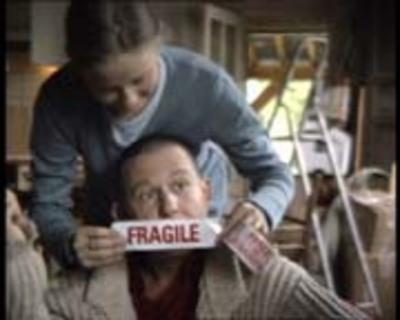 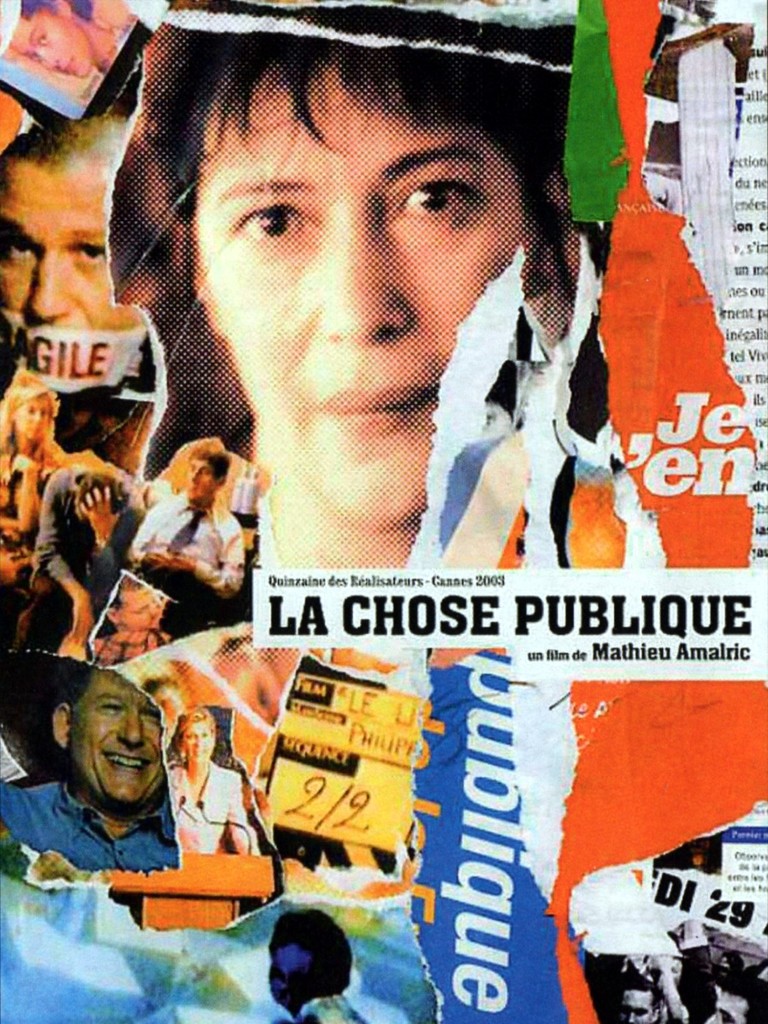