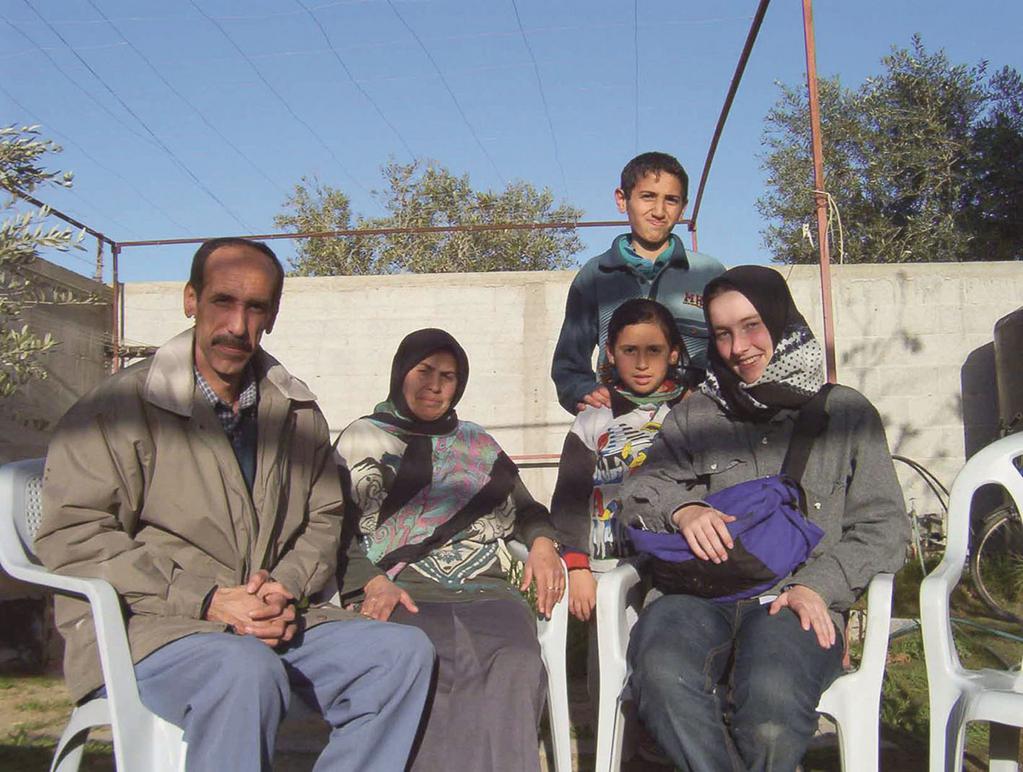 Her name was Rachel Corrie. She was 23 years old. She arrived in Palestine believing that her American citizenship would suffice to make her an effective human shield to save lives, olive trees, wells, and houses.

But Rachel was crushed by a bulldozer on March 16, 2003 in the Gaza Strip. Like many other young people, she kept a travel diary in the form of emails that she sent to her family and friends in the United States.

To the rhythm of the young pacifist's words, this film investigates her death, allowing the various parties involved to speak out, juxtaposing contradictory versions of the same event, observing the scene of the drama, and revealing a number of documents that have never been seen before.

The film slowly unravels the tangled tale and transcends its subject to become a filmic meditation on youth, war, idealism, and political commitment. 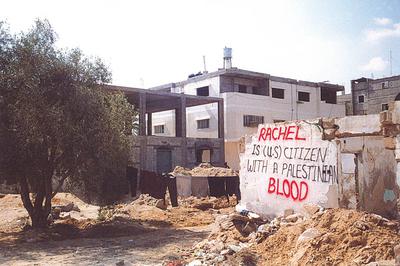 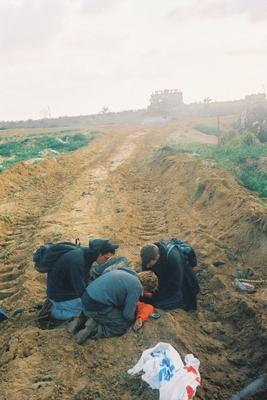 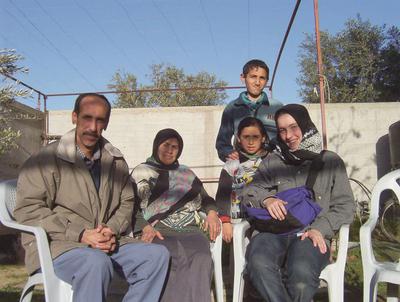 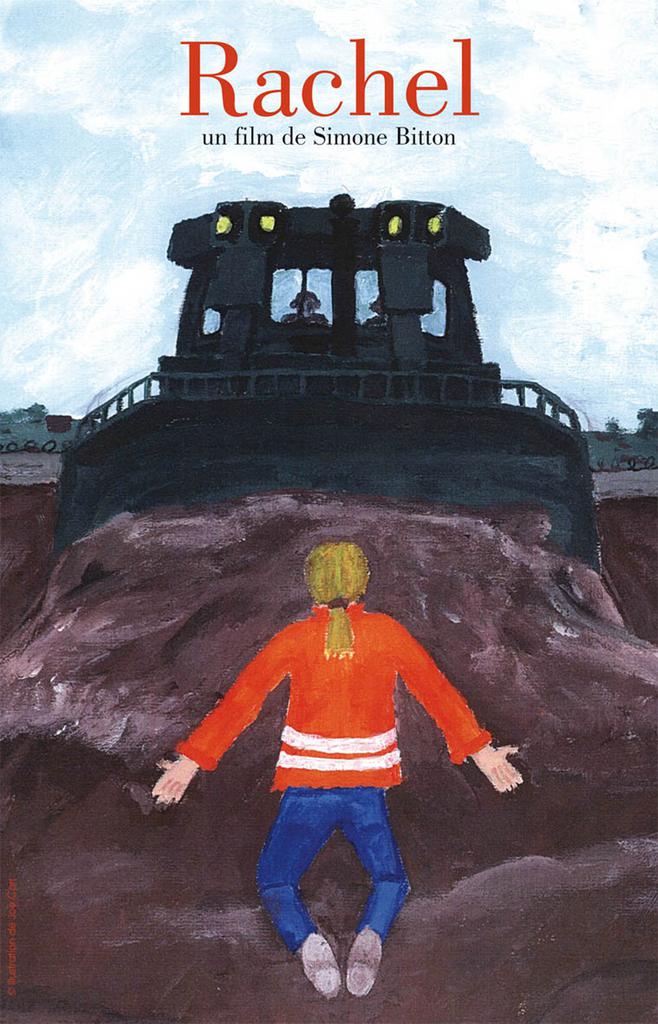