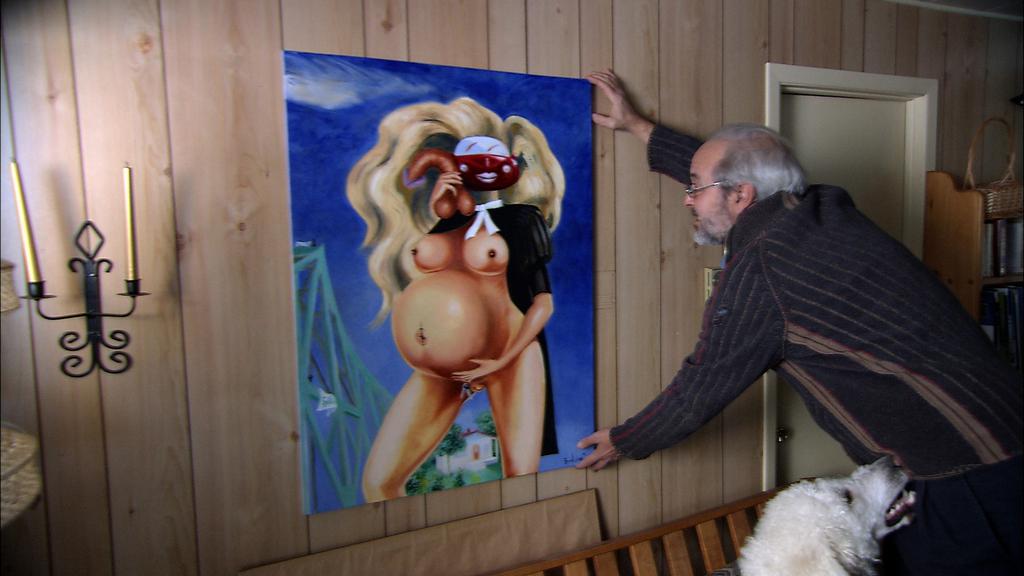 "I want spectators to argue when leaving the movie theater," Patric Jean said when shooting Male Domination. Is it possible, in the 21st century, that men demand a return to patriarchal ancestral values: women in the kitchen and men holding the reigns of power? Is it possible to imagine that young, educated women search for a "dominating companion?" What do we make of men who undergo a penis enlargement operation "as though buying a bigger car?" Although these trends may initially seem marginal, the film shows us that our attitudes rarely adhere to our views. The illusion of equality hides a plethora of daily injustices that we no longer wish to see, in which we all play a role. Through amusing, incredible, and sometimes dramatic sequences, the film forces us to take a position with regard to a domain where everyone thinks they possess the truth. Male Domination provocatively stirs up trouble through the feminism of a man who takes a hard look at himself. 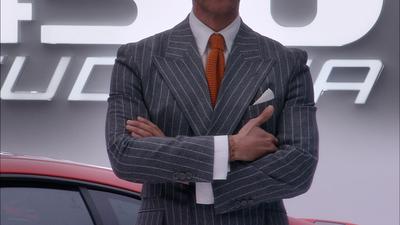 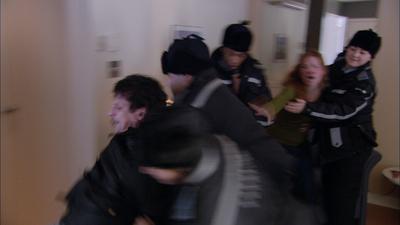 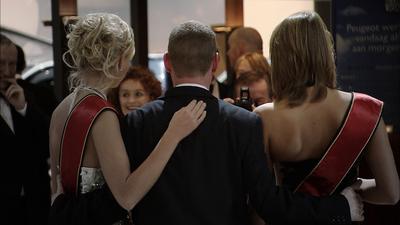 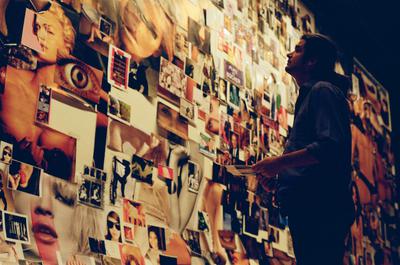 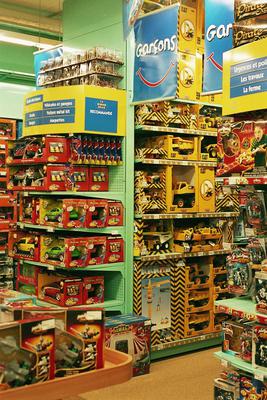 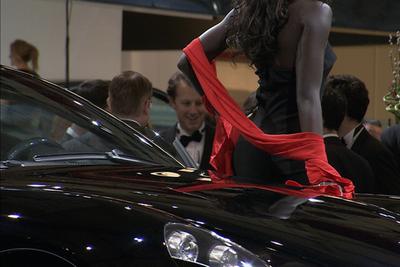 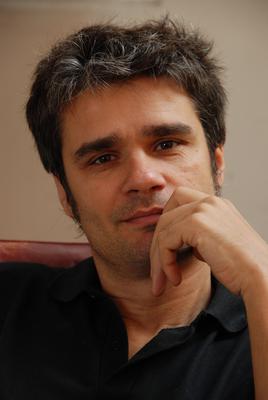 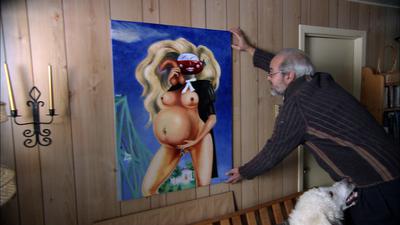 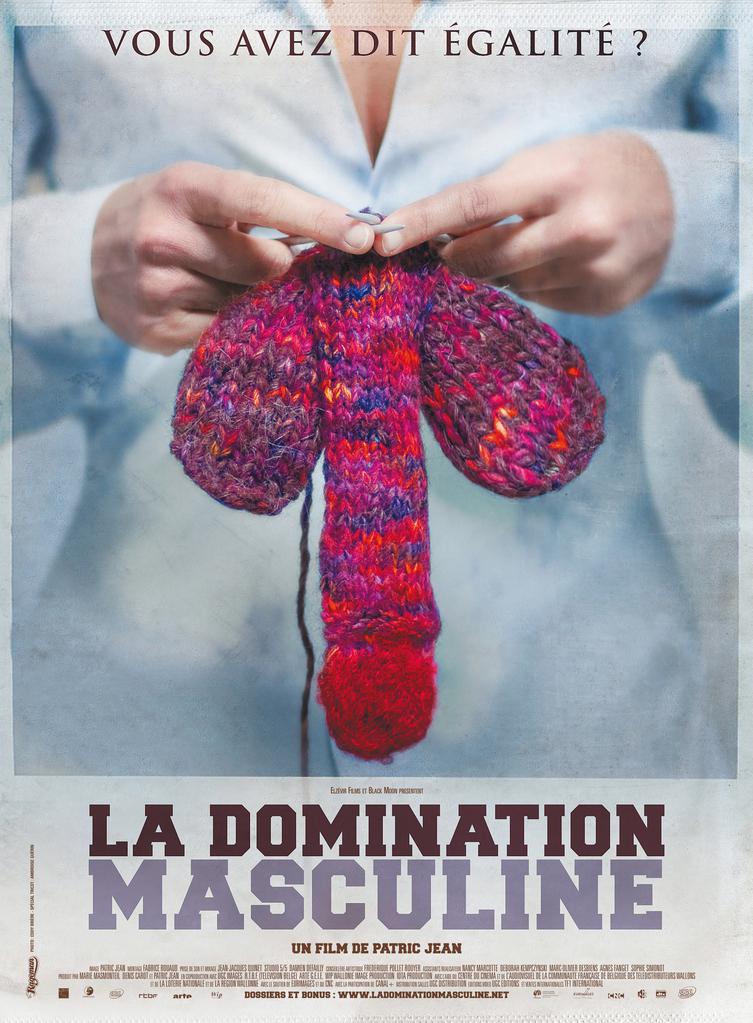