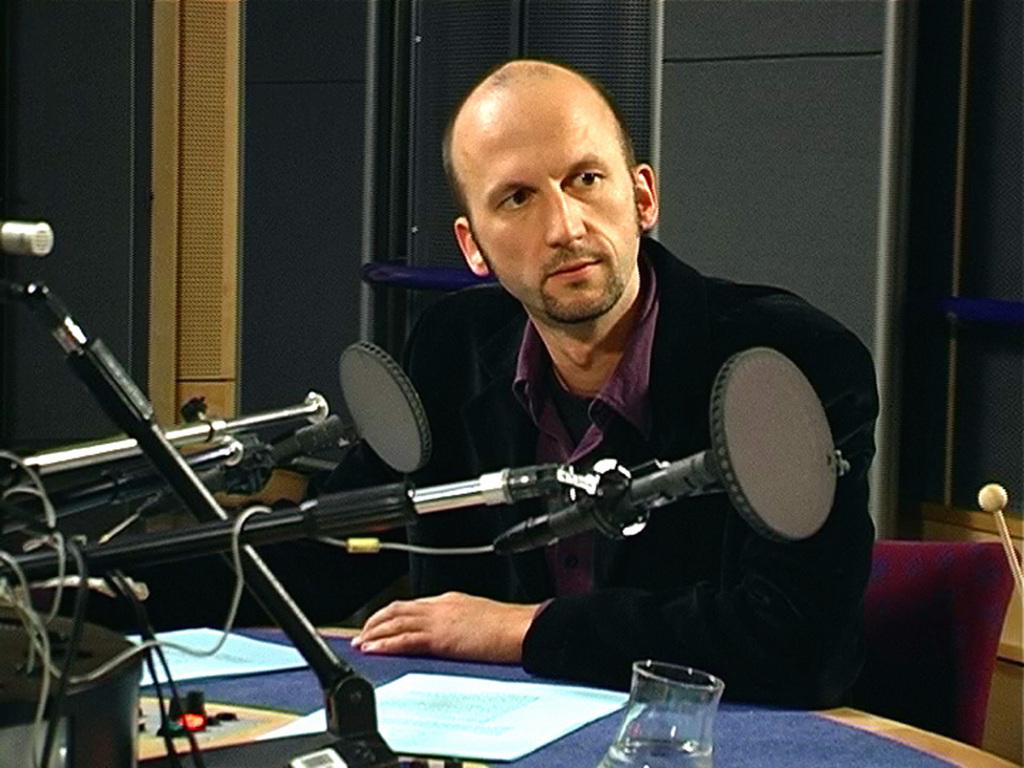 Catherine-Élise Müller is thirty-two years old when she meets Théodore Flournoy who, intrigued and curious, decides to participate in the séances she hosts in Geneva. It is 1894 and the psychic’s reputation is booming. Meanwhile, Flournoy has been given the chair in psychology at the Science Academy in Geneva.

Their encounter marks a radical turning point in the psychic’s career. She goes on to develop, over a period of more than six years, two fictional works combining the invention of imaginary languages, one with Oriental overtones, the other Martian.

Invaluable documentation exists about this story: the account of the séances noted by one of Flournoy’s colleagues. These notes retrace with remarkable precision the origin of Müller’s subliminal novels and the emergence of the invented languages. The text read aloud by the film’s actors is based on these documents. 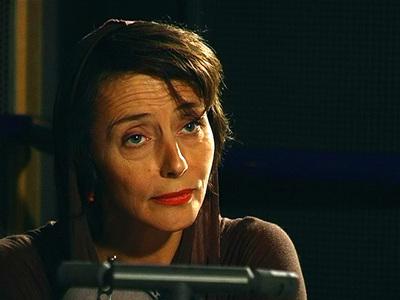 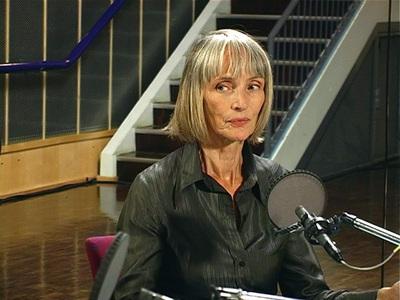 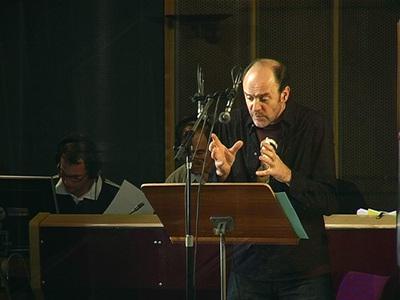 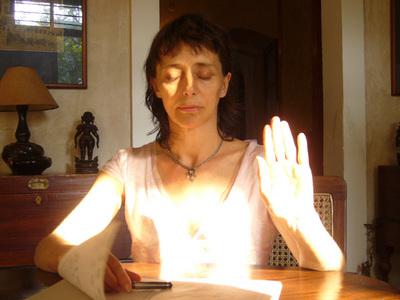 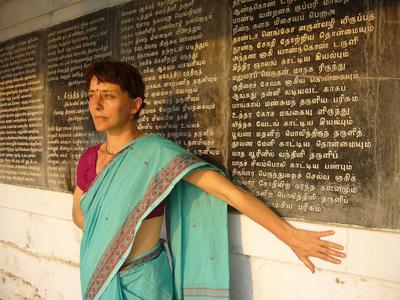 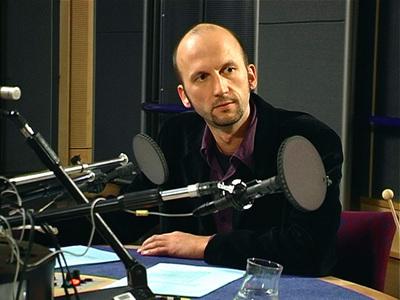 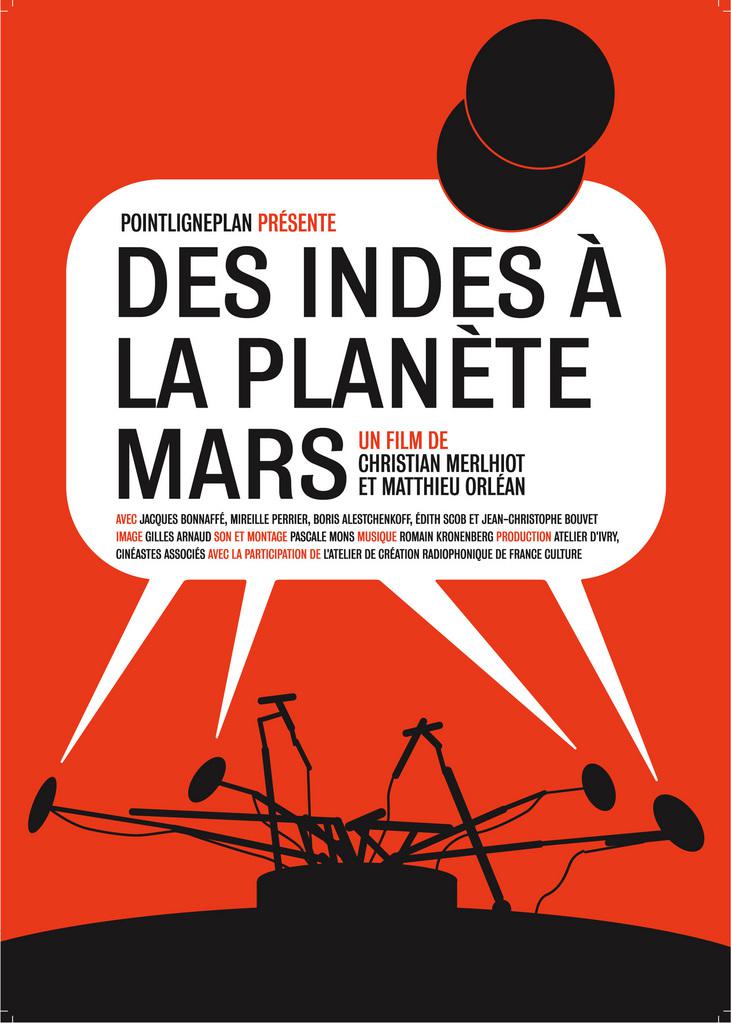