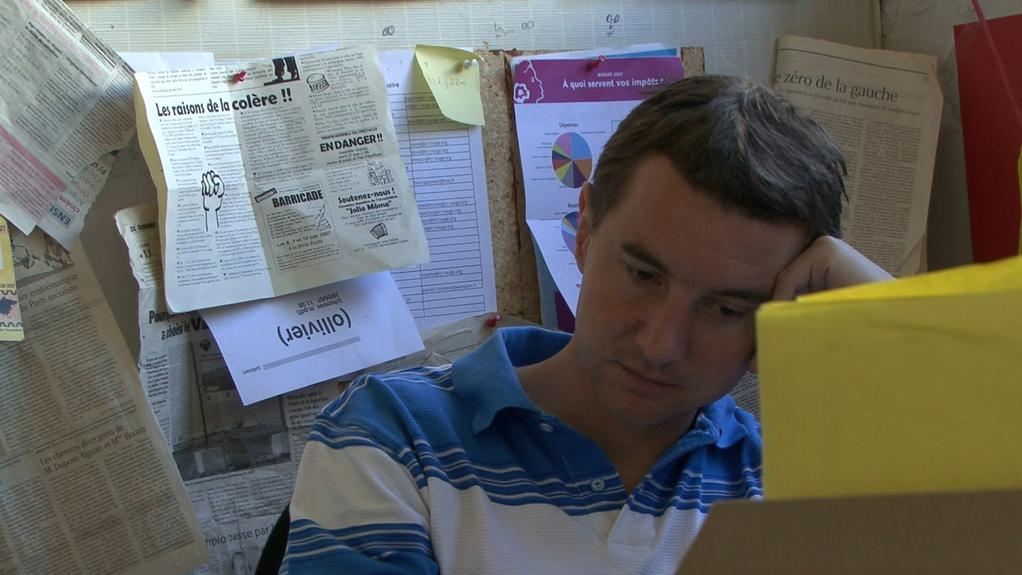 One morning, in a building on the outskirts of Paris, a group of men and women begin to empty a large office, throwing dozens of files out of the window. Olivier Besancenot and his friends are getting rid of archives that have accumulated over forty years at their former organization, the French Revolutionary League (LCR). Below in a dumpster, old shelving units, Marxist books, and campaign materials pile up. The following week, renovations will start to create a new home for their dream, a new anti-capitalist party with a broad and open focus, which is due to be launched one year later to the day. The film follows these beginnings, filled with both hope and pitfalls. 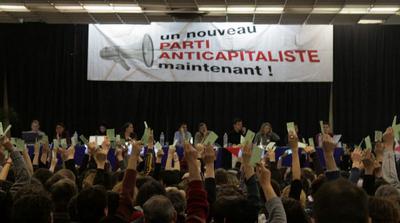 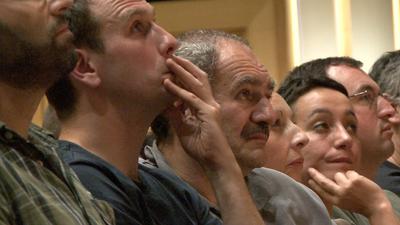 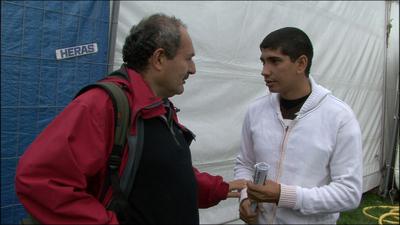 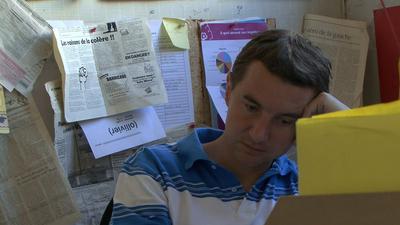 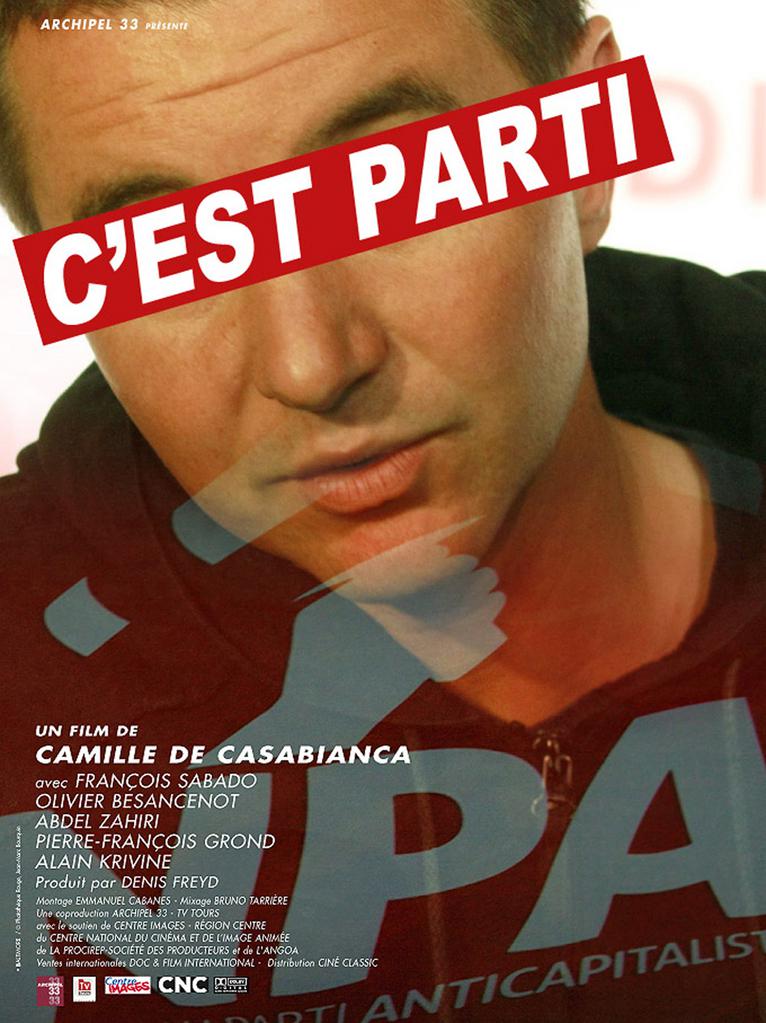