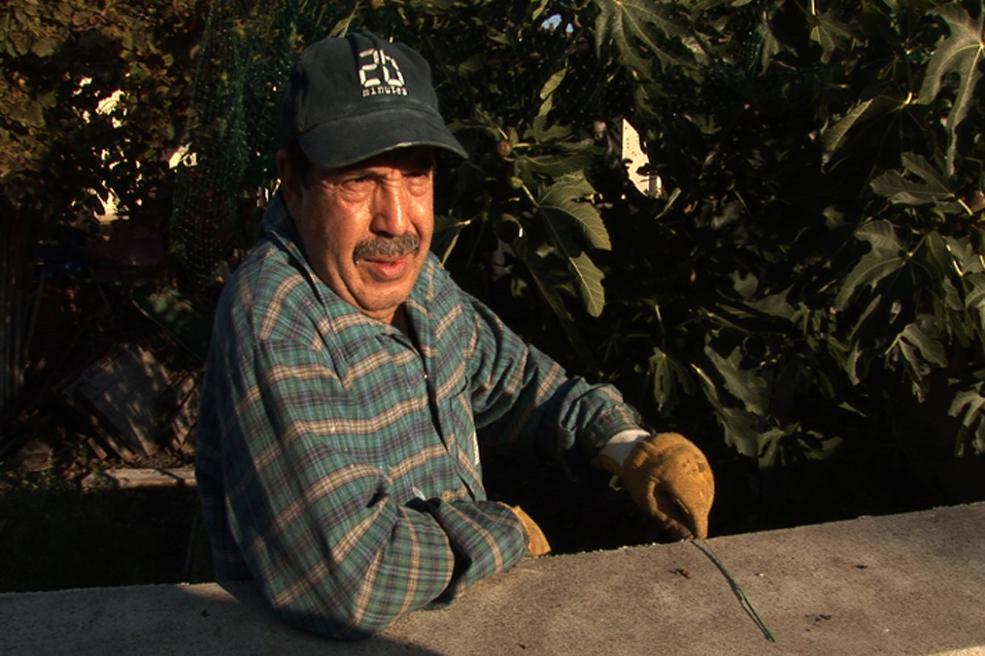 A territory, Auvergne. A line of space that runs toward Vercingétorix, toward globalization. A character, a former communist, who's called Pierre Juquin. Encounters with people who think, act and are. Situations that speak of the Rebublic, religion, capitalism and war. A portrait in a mosaic form that could also be a summing up of broader situations. 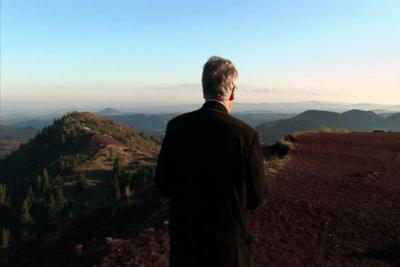 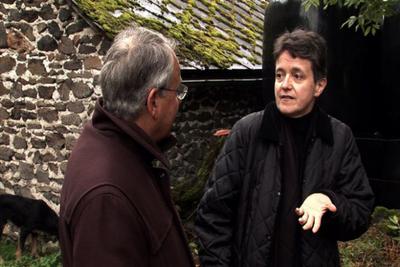 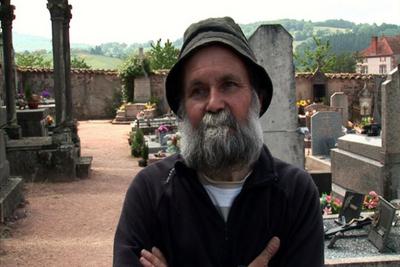 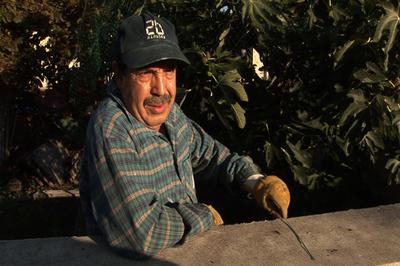 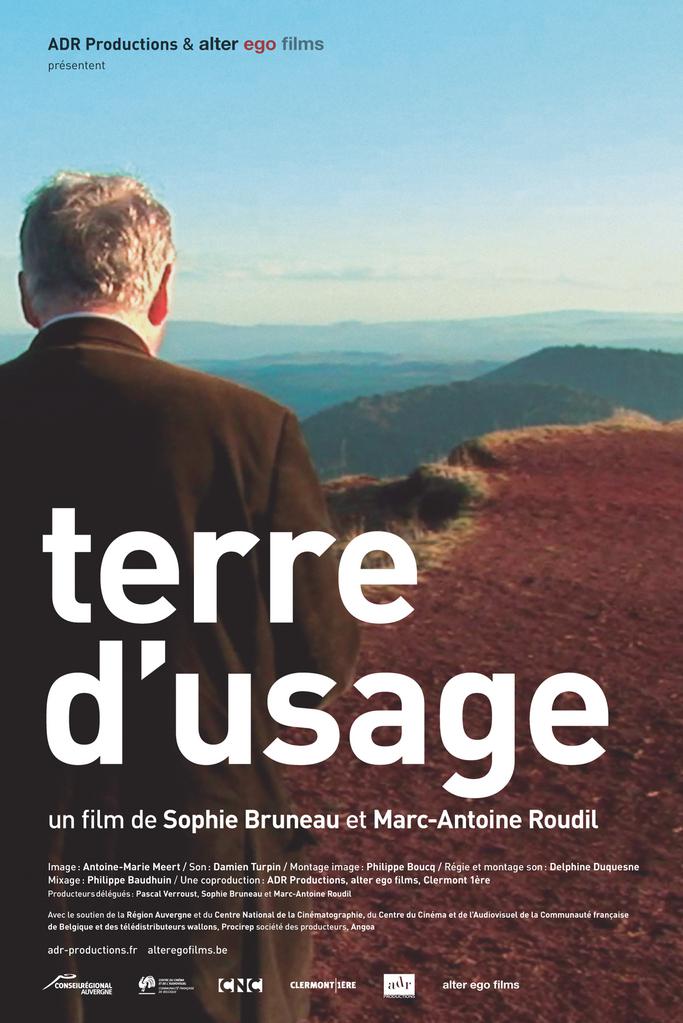