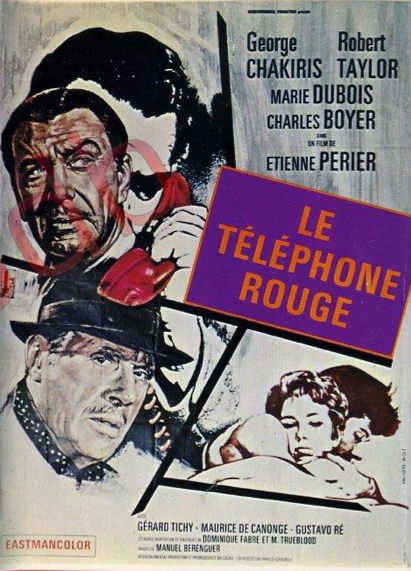 The most ultra-secret telephone number of all is that of the "Hot'Line' that links the heads of state of the United States and Moscow. A conniving double agent manages to steal the top secret phone number and then begins to implement chaos by phoning Washington and Moscow, telling the two powers that their respective spy chiefs are traitors. It's spy versus spy, agent versus double agent, counter spy against counter-counter spy in a rapidly increasing international crisis that finds its solution on the stage of Chinese theater in Barcelona, Spain as the spy leaders, the traitorous agent, a beautiful girl, three old ladies, a young man caught up in the chain of events and a troupe of acrobats collide head on in battle. 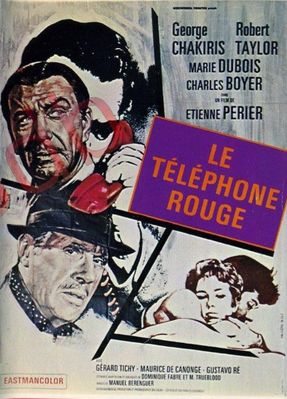 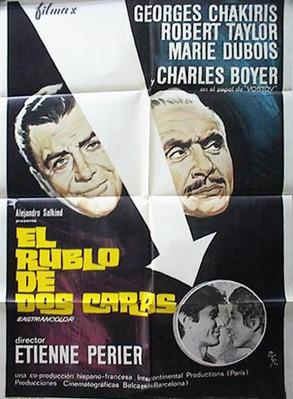 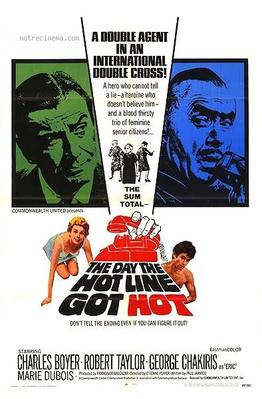