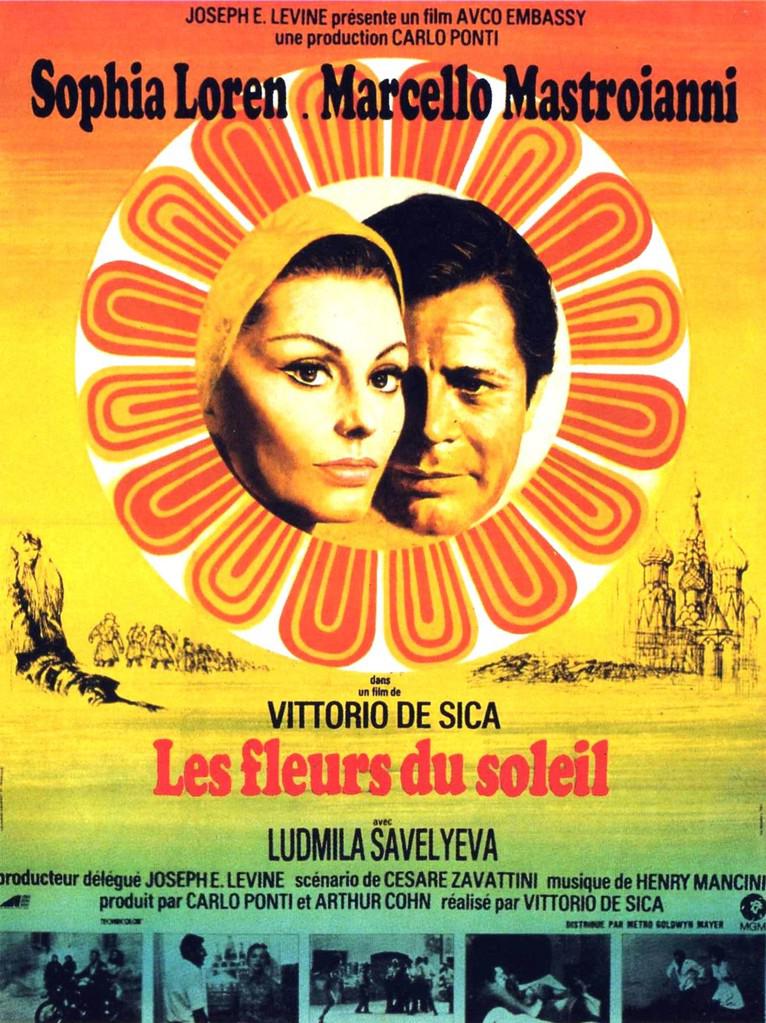 At the end of World War II, Giovanna, a war bride living near Milan refuses to accept that her husband, Antonio, missing on the Russian front, is dead. There's a flashback to their brief courtship near her hometown of Naples, his 12-day leave to marry her, ruses to keep from deployment, and the ultimate farewell. Some years after the war, still with no word from Antonio, Giovanna goes to Russia to find him, starting in the town near the winter battle when he disappeared. Armed with his photograph, what will she find? 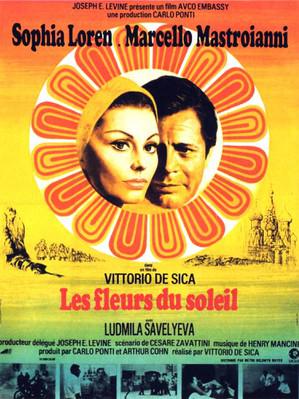 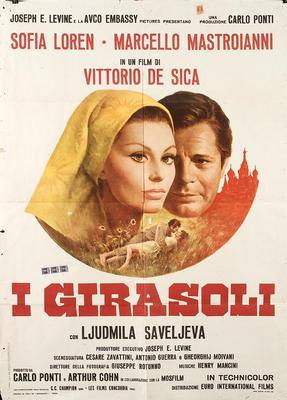