In a Parisian parking lot, Sonia finds herself trapped in her car with her son and the daughter of her boyfriend Fred, who has been left outside, powerless to deal with the situation: an anti-tank mine has been set under the car. Sonia is a bomb-disposal expert who works for a NGO with Fred. Although she’s used to face dangerous situations, with the children’s lives on the line, the stakes have never been higher. Alongside colleagues Igor and Camille, Sonia and Fred have 30 minutes to diffuse the bomb and work out who could be the mastermind behind this. Will they stand united until the end or will the family implode under the pressure? 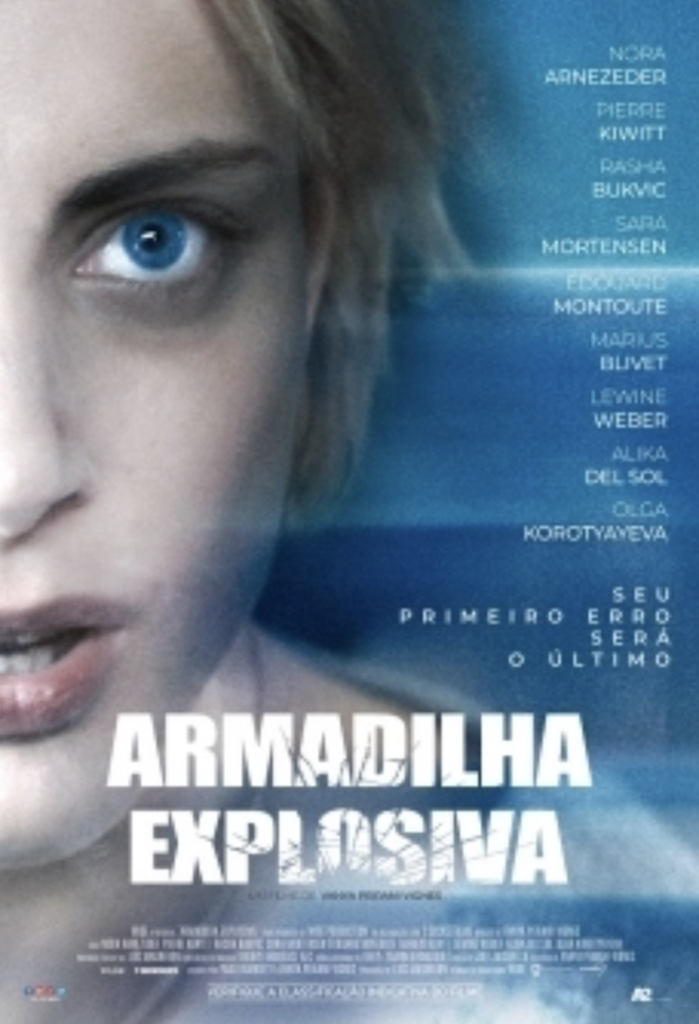