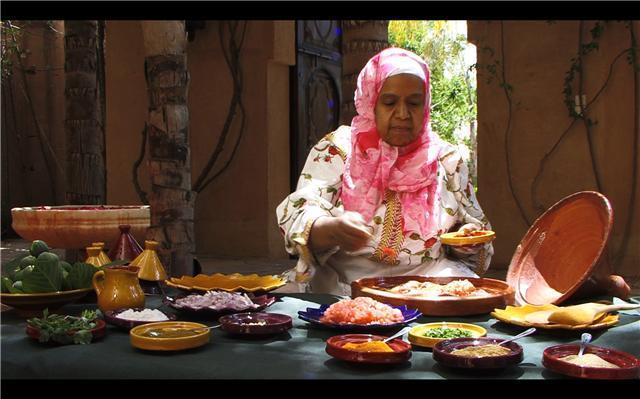 In Morocco, since the dawn of time, the secrets of culinary savoir-faire have been transmitted orally from generation to generation, from mother to daughter. The film reveals the work of collection and transmission of culinary knowledge via the daily lives of mothers, saffron-growers, traditional cooks and dadas (domestic servants) who are the guardians of a priceless and delicious treasure. Thanks to the culinary knowledge of these Moroccan women, we build a bridge between Morocco and France and explore issues of immigration cuisine and cultural identity. 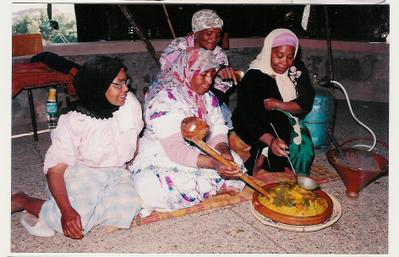 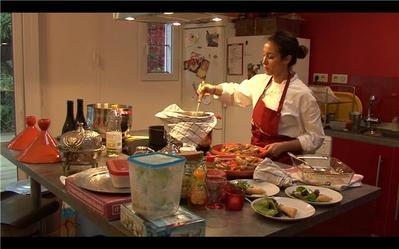 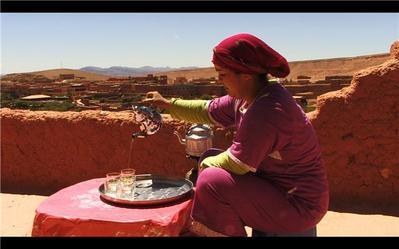 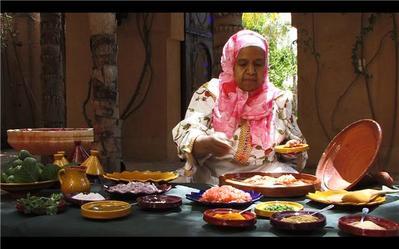 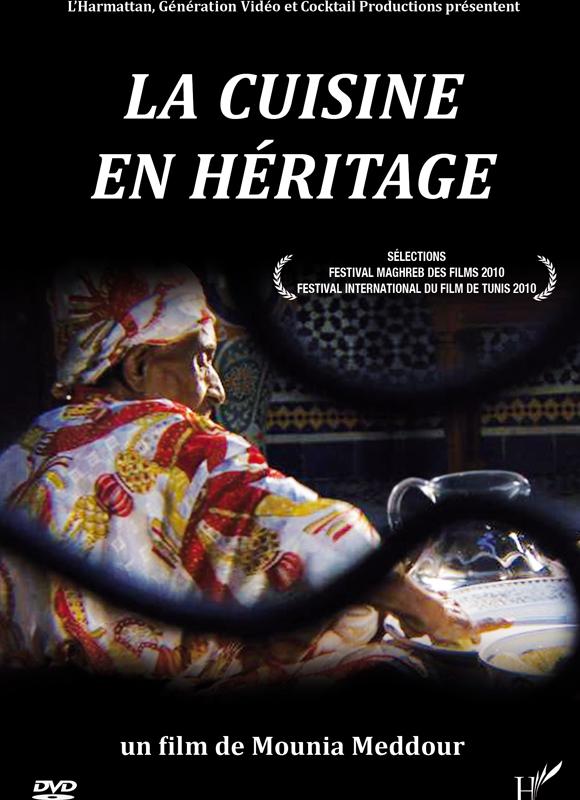