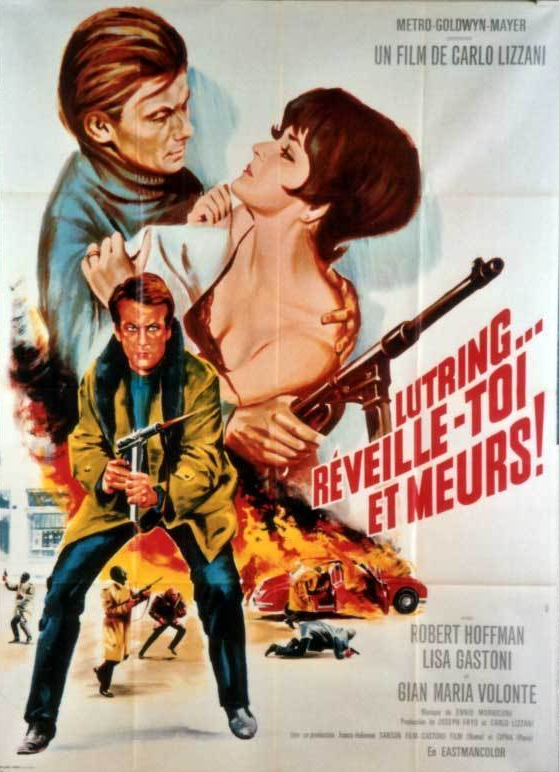 Luciano Lutring is a dangerous fugitive in Italy, he meets Candida, a nightclub singer and they fall in love. On their back is Candida's lover Franco Magni, a two-bit gangster. Powered by his new-found fame and reputation, Lutring increasingly becomes more and more reckless, robbing as many jewelry stores as he can and pawning them before the cops catch up with him. One of the first of many poliziesco movies of the time and based on the life of real-life criminal Luciano Lutring; the infamous jewelry thief also known as the "machine gun soloist", a name he acquired by the media by keeping his weapon in a violin case. 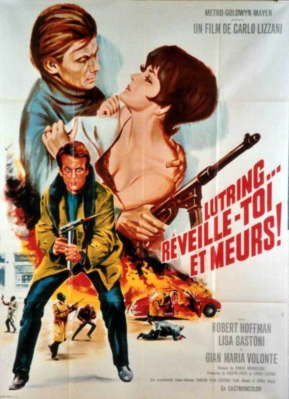 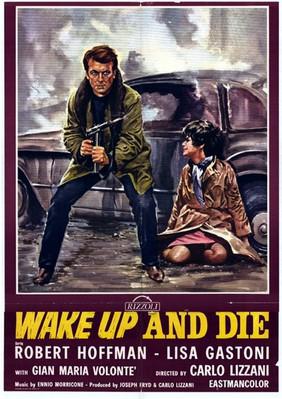 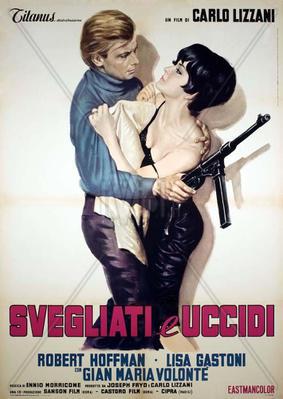