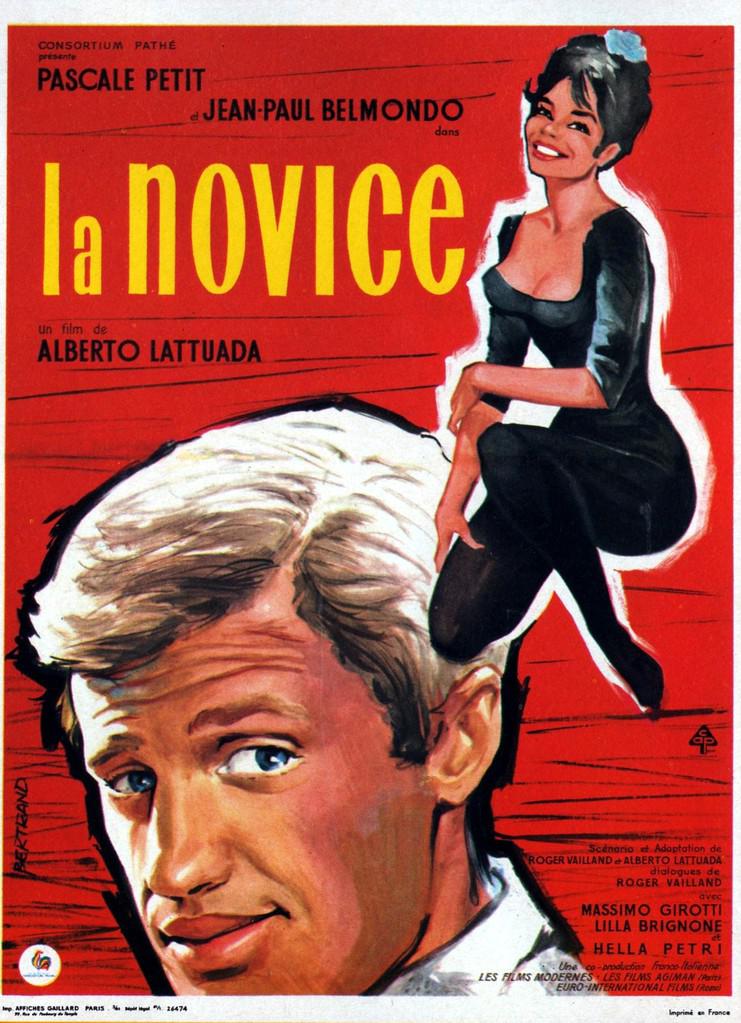 A woman preparing to take her vows to become a nun must write a letter describing her past indiscretions. She goes to a priest to confess that she had killed her former lover when she discovered that he had been sleeping with her mother. Her enraged mother gave her two options: she could become a nun, or go to prison. She chose the former, but when the convent refuses to take her, everything falls apart. 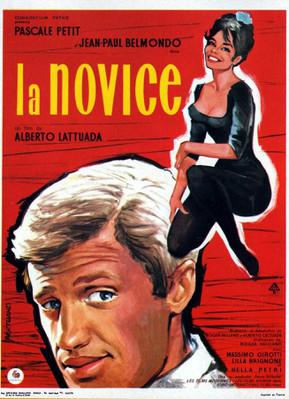 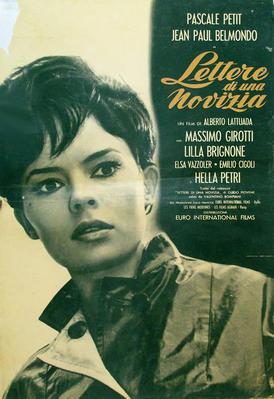