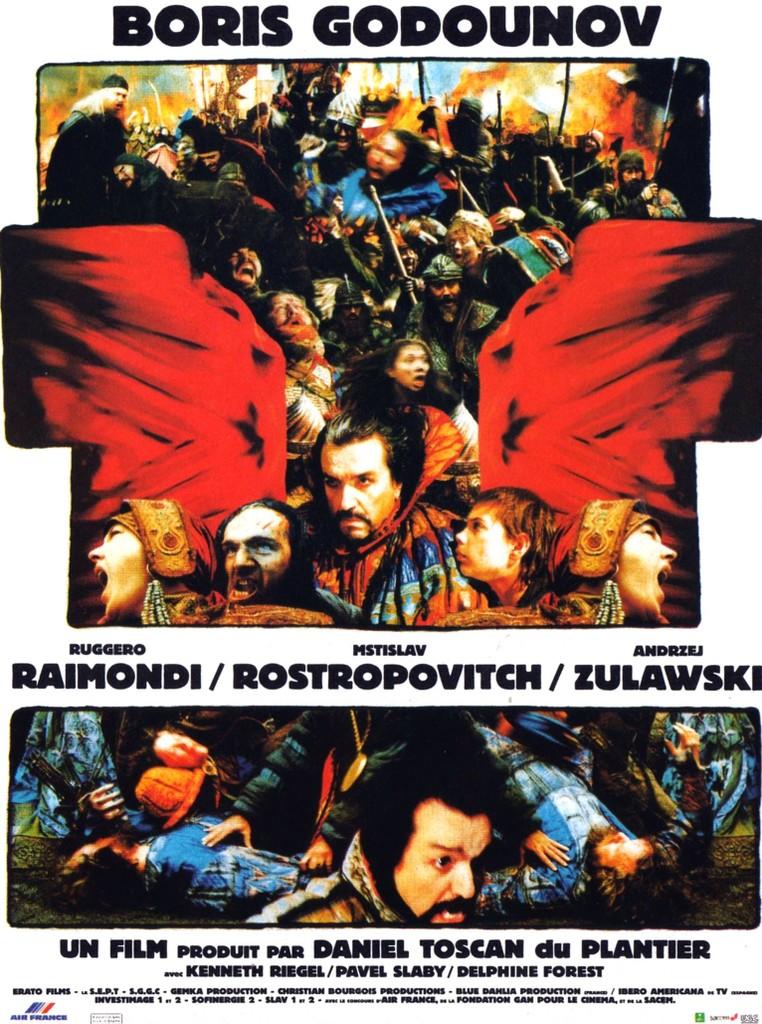 The film is based on the musical recording of the famous opera by Modest Mussorgsky about the tragic events surrounding the ruling of the Russian tsar Boris in the early 17th century. The recording was actually made two years before the filming with the participation of the Washington Symphony Orchestra (conducted by Mstislav Rostropovich) and several opera stars (the part of Marina is sung by Galina Vishnevskaya). Zulawski made the film just as we would be watching the theatrical performance. Then we are going through the sets and, finally, we notice the film crew. The director deliberately filled the picture with a plenty of anachronisms making the implications on the Soviet history and the other dictatorships of the 20th century. 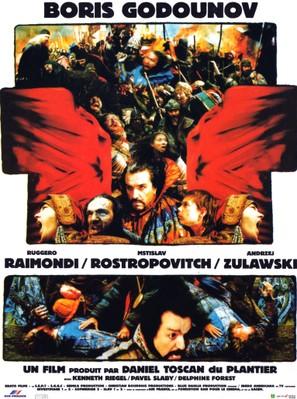 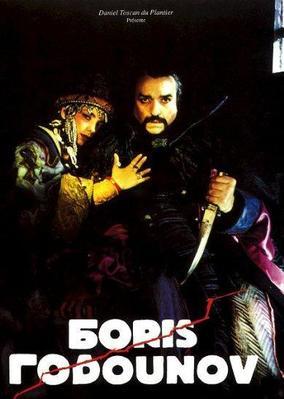 The Amusements of Private Life (1991)