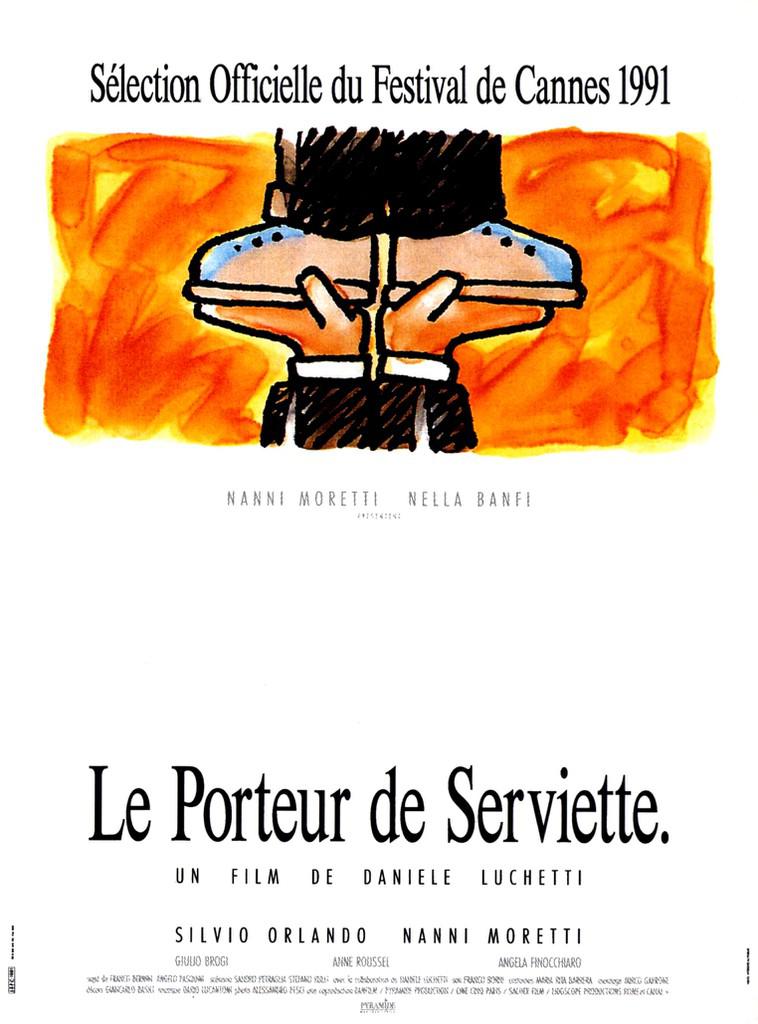 Cesare Botero (Nanni Moretti) is a young minister well-known to be corrupted and corrupter. He is looking for an appropriate spokesman. He finds the right person in Prof. Luciano Sandulli (Silvio Orlando). Sandulli is a very good and polite person, he is positive and full of hopes, but unluckily his economic position is disastrous. So he immediately accepts the new job. He has to write all the speeches of the minister, and soon became a sort of mentor. In fact his first impact with Rome and his politician world is positive, Sandulli is really convinced the young minister want really change the situation working for the common interest. But step by step, nevertheless his economic and familiar situation gets a lot of benefits by his new job, he enters in a world in which intrigues and corruption are the only laws. The honest Sandulli will react trying to resist to the cynic world of Botero. He will come back to his students. 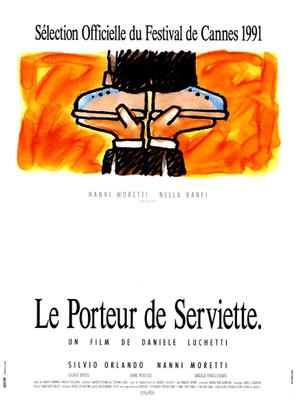 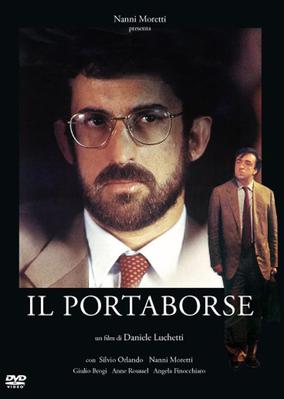