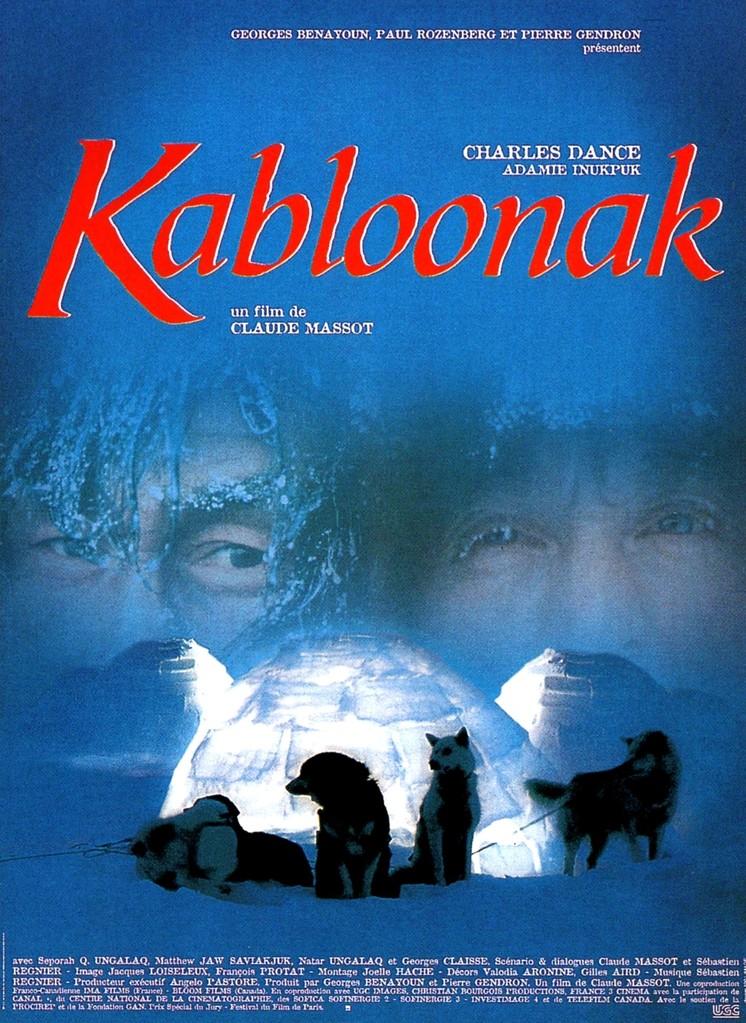 In 1922, Robert Flaherty won worldwide fame with his film "Nanook of the North". He launched a new film genre, the documentary. "Kabloonak" is the story of the adventure that resulted in this legendary film. In addition, through the friendship of two men, it's the tale of a passionate encounter between two worlds.

"Kabloonak is the name the Eskimos gave Robert Flaherty, the man who made them known throughout the world. That's a true story. Using this true story, Claude Massot wrote and directed a film : "Kabloonak". It's the most beautiful film that I've seen this year. A wonderful and tragic film like the wonderful and tragic friendship that united Nanook and Flaherty. The two men fight to the death above the Artic circle, one for his survival and the other to make a film.


In the story, Nanook the Eskimo died as a result of the film. In the story of the film "Kabloonak", it's Claude Massot, the director, who died.


The Artic is no crueller than the cinema." 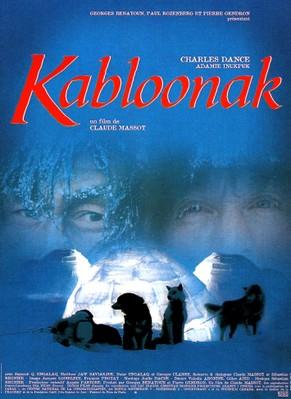 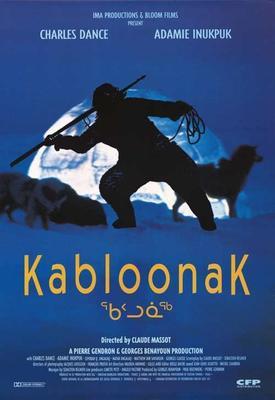