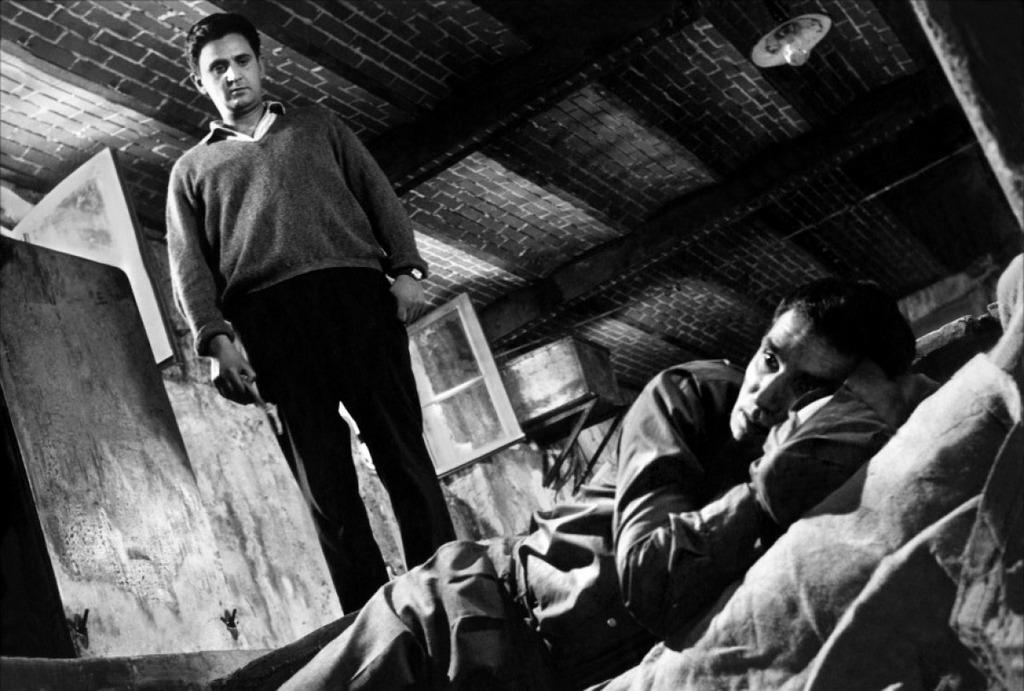 A beach house just before the Allied invasion on D-Day. A German officer has been killed by a commando unit of resistance fighters, three men and two women. They are caught and locked in the basement of the house until they can be executed in about an hour. During that sixty minutes, the five protagonists reveal a few secrets among themselves as rescuers and the Allied forces rapidly approach. 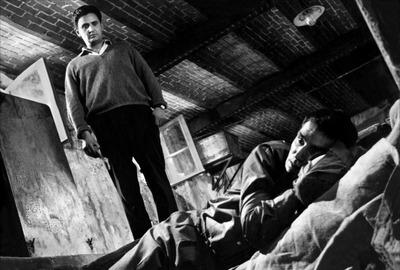 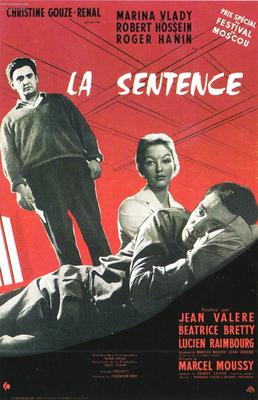 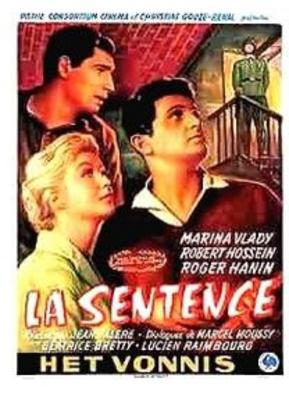 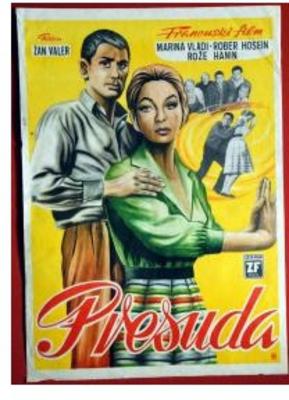 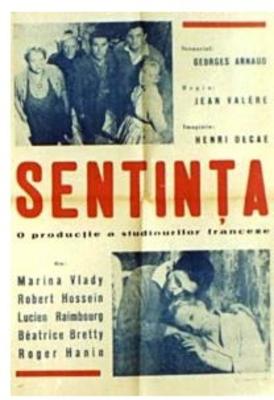