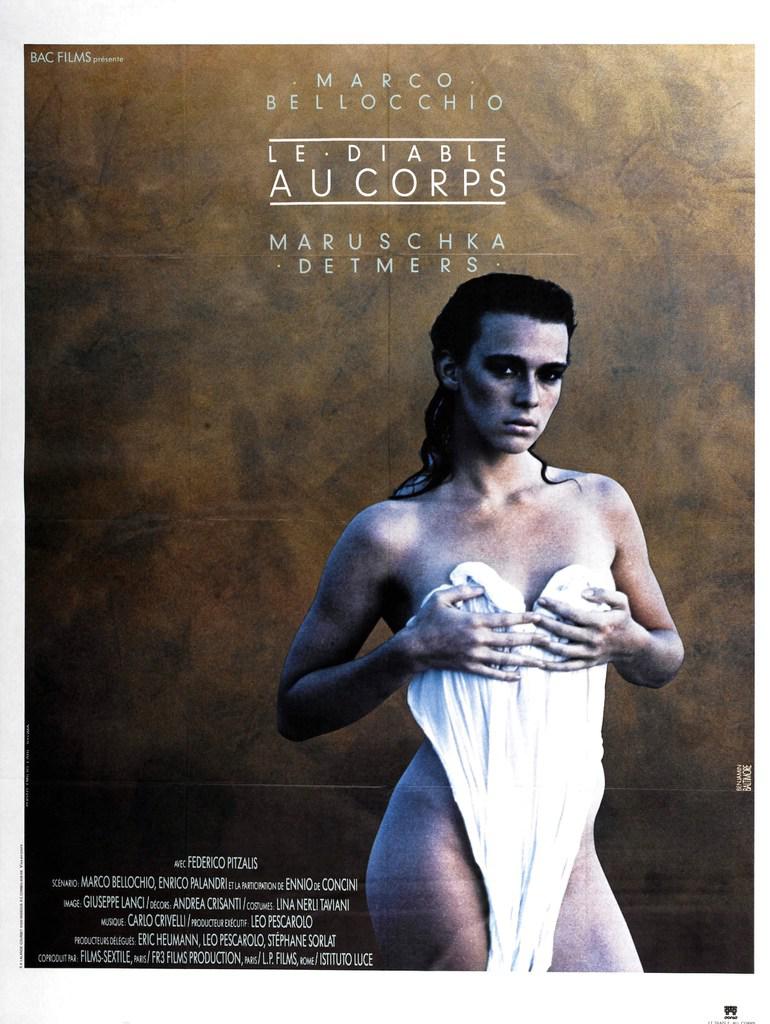 Andrea (Federico Ptizalis) is in his last year of high school when he meets Giulia (Maruschka Detmers). Her father was killed by terrorists, yet Giulia is engaged to marry a former terrorist who is released from prison after he names names. After Andrea and Giulia meet, they have some torrid sexual encounters, though Giulia continues her engagement to the ex-terrorist because her wealthy family opposes any liaison with the lower-class Andrea. Mixed in with Giulia's two love affairs are several odd characters, such as the former terrorist's mother. No one is particularly stable, least of all Giulia. 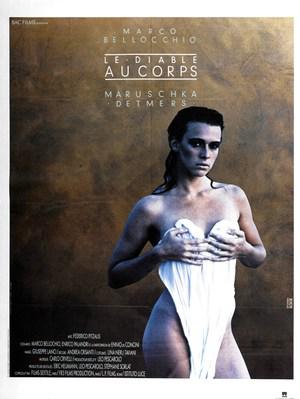 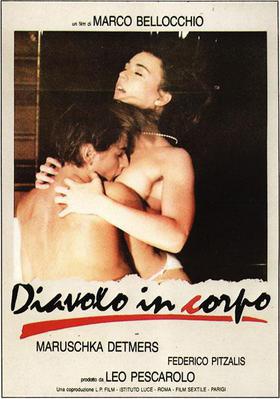