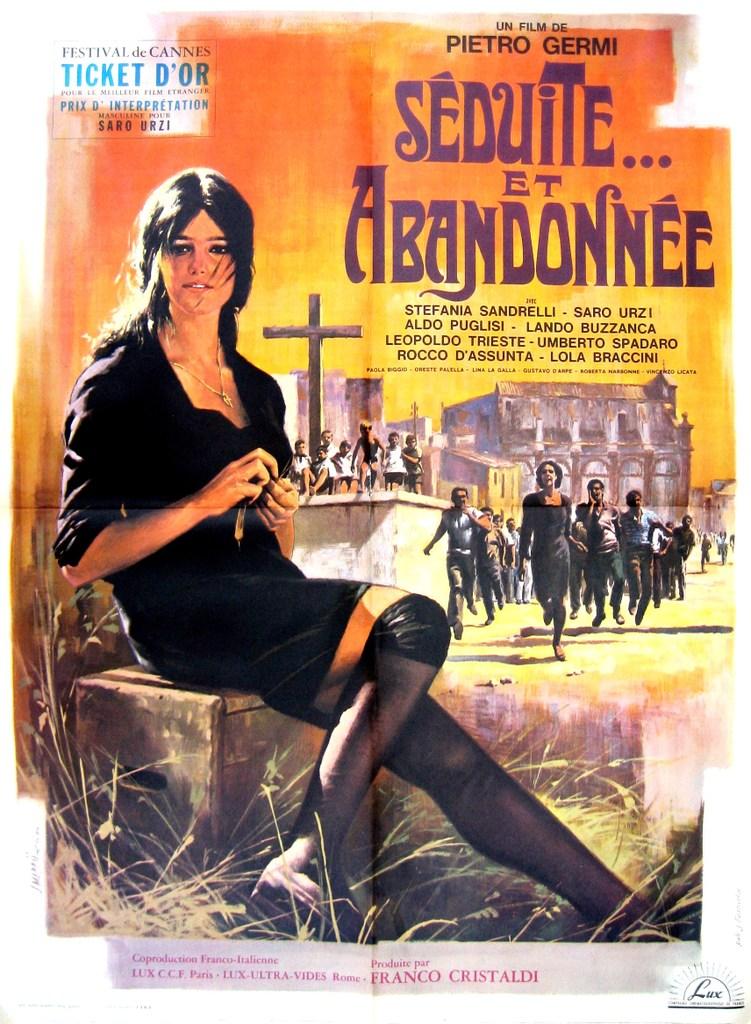 Agnese a 15-year-old Sicilian girl is seduced and impregnated by Peppino, her sister's Matilde fiancé;. Soon Vincenzo, Agnese's father, discovers everything and after had hit like hell his daughter run to Peppino house and did the same. He also oblige Peppino to marry the 'dishonored' Agnese instead than Matilde.Peppino run away and Vincenzo send his son Antonio to kill him!! At this point Agnese go to the police to try to stop the events. They all are taken to the court. But the events couldn't be stop, there is still space for a fake kidnapping! 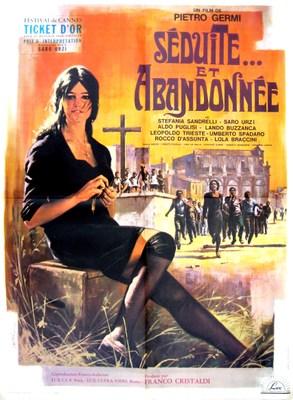 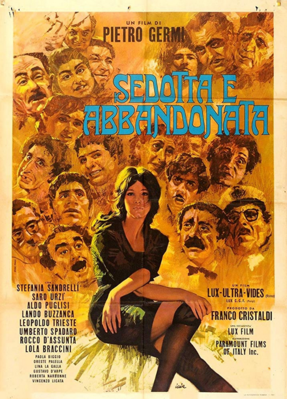